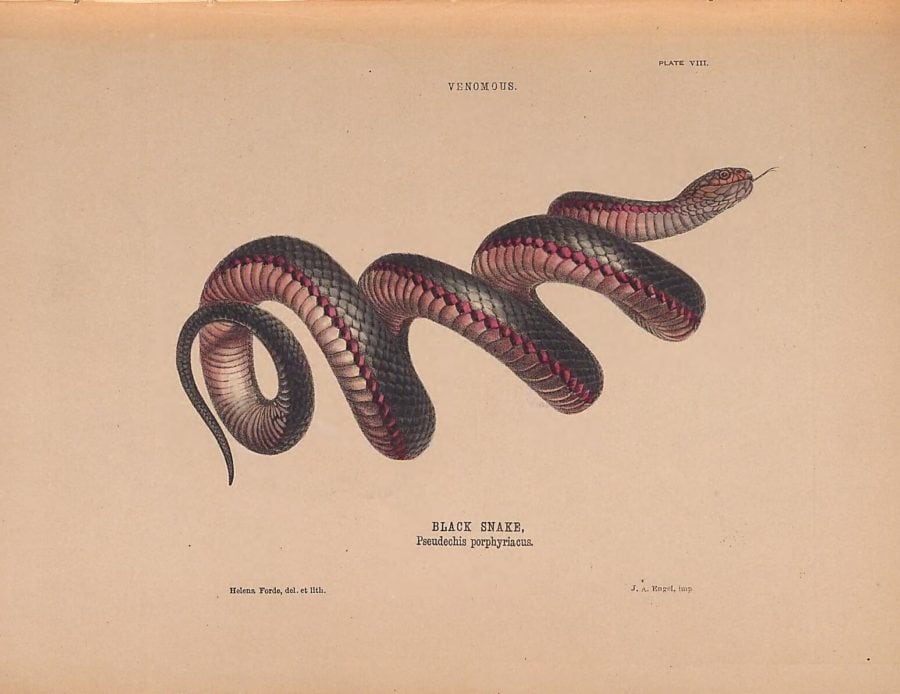 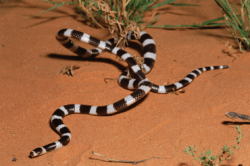 Bandy-bandy snakes, famous for their striking black and white stripes, are one of Australia’s most iconic reptiles. Shades of blue and green

A flash of blue in scales of green. A portrait by the river Two in the tree Australia’s global reputation as a haven for venomous creatures is well deserved. But would you know which should be most feared? Here’s our list of 10 of the most deadly.

Australian snakes evolved to have similar body forms as North American snakes, but they have quite different diets