Saving the endangered heath mouse, one burn at a time

Can hazard reduction burns help save this adorable little critter? 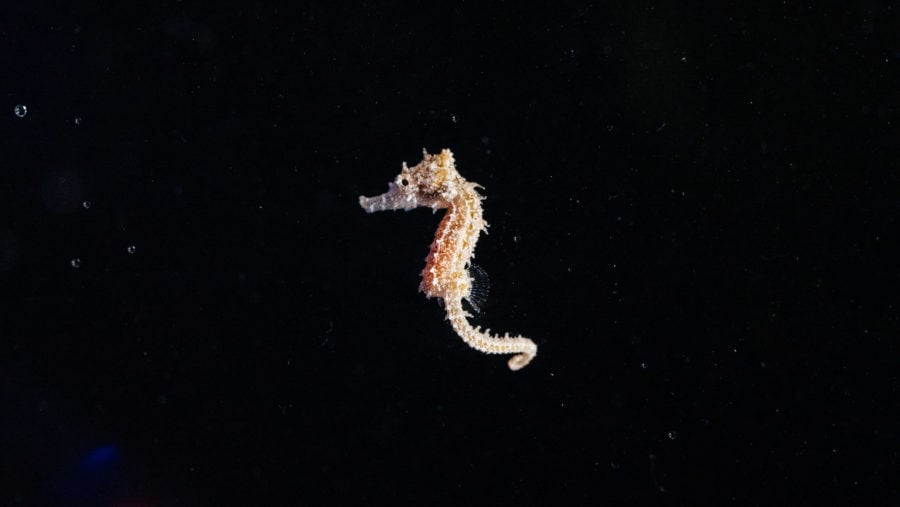 Afghan cameleers played a vital role in the early European exploration and settlement of inland Australia during the 19th and early 20th centuries. Jasper, Alberta is an adventure playground famous for its skiing, but there are plenty more winter activities available on tap in this Canadian mountain town.