Aussie whale experts are asking the public to keep an eye out for blue whales along the east coast. 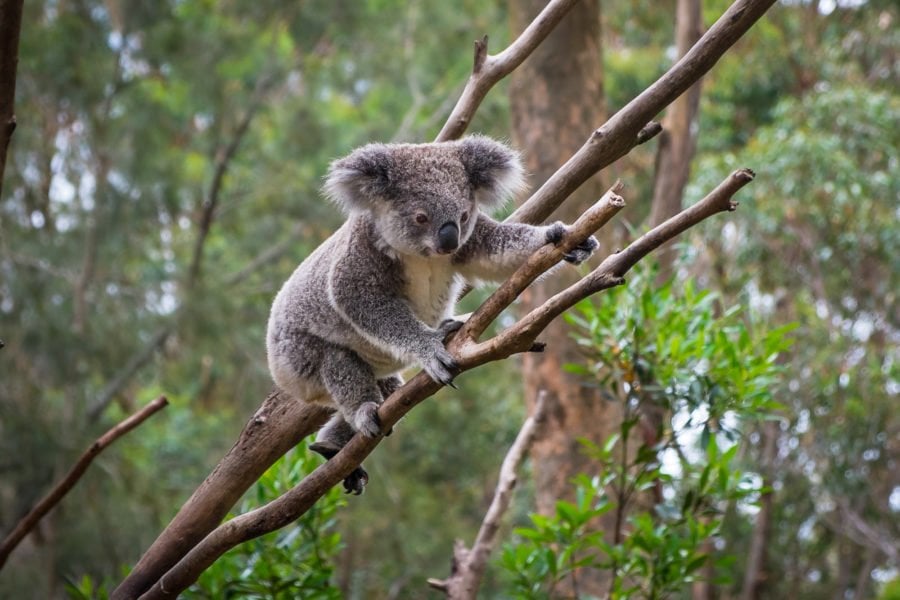 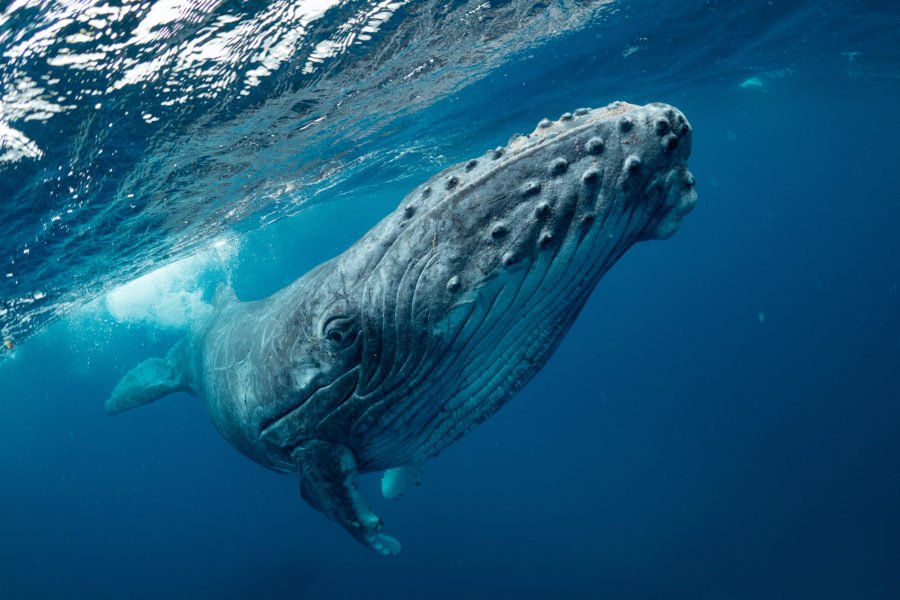 Expand your knowledge of humpback whales with these five amazing facts. How to tell a black house spider from a funnel-web spider.