The blooming marvellous world of Australia’s jellyfish: in pictures

Australian Geographic photojournalist Justin Gilligan was sent on assignment to explore the bizarre and wonderful world of jellyfish. Each winter, in one of the world’s most extraordinary natural spectacles, a writhing mass of spindly claws and legs rises from the depths of Bass Strait into the sheltered waters of Melbourne’s Port Phillip. 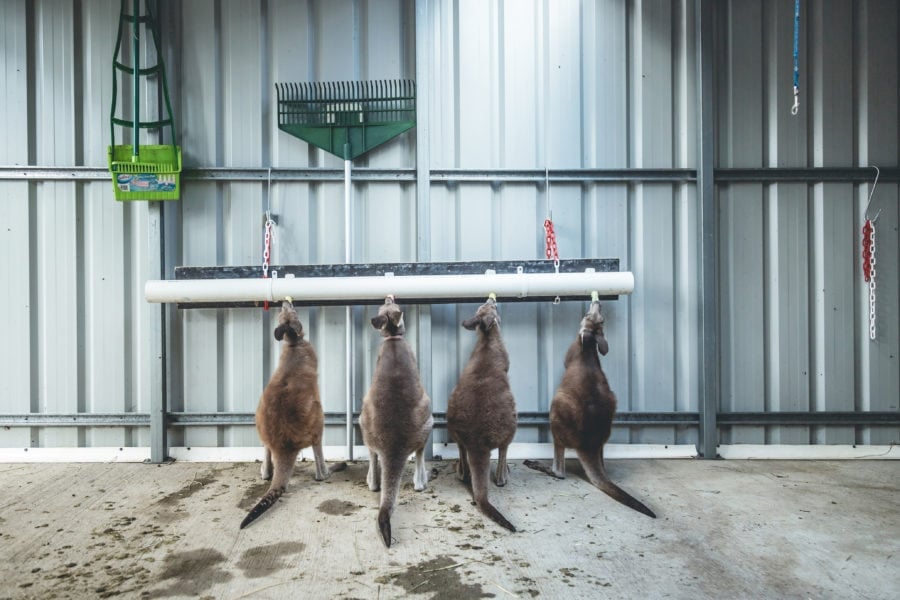 Unlike similar organisations in 1901, the Australasian Ornithologists’ Union welcomed women, with six among its foundation members. The organisation continues to research and advocate for Australia’s native birds today as BirdLife Australia. Conservationists often face feelings of isolation, job insecurity, ecological anxiety and PTSD, but few spoke up about it. Until now. Secrets of Earth’s geological past lie within a chain of ancient volcanoes called the Cosgrove hotspot track that stretches from Cape Hillsborough in Queensland south to the Victorian coast. This stunning red-capped parrot has the most unfortunate species name

Meet the red-capped parrot, a gorgeous and unusual species found in only one place in the world – the southwestern-most corner of Australia.