Feral cats will travel many kilometres outside their home ranges to burnt areas to prey on vulnerable native animals exposed by bushfires.
By Angela Heathcote • January 20, 2020 • Reading Time: 3 Minutes • Print this page 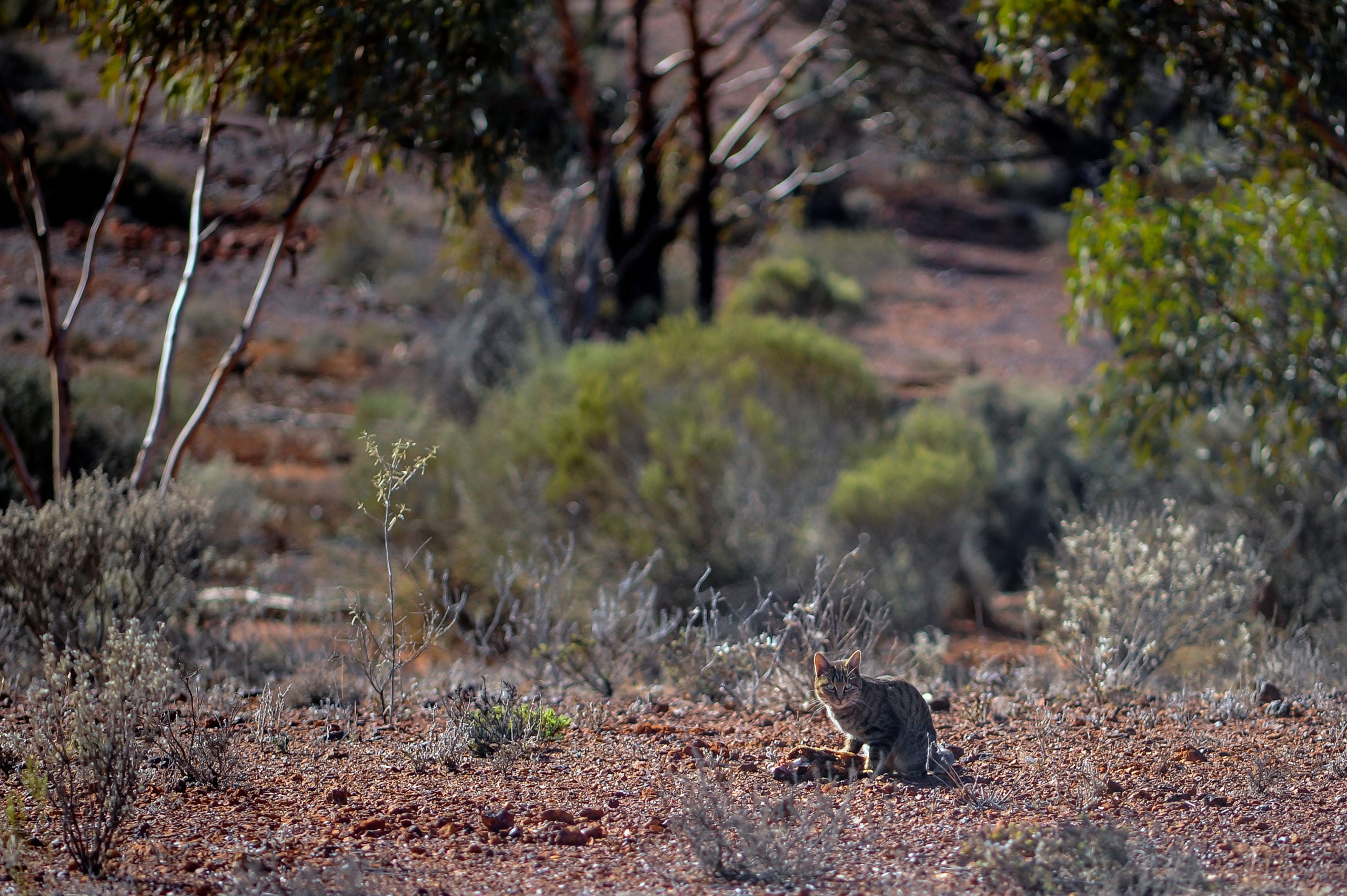 Native animals did not co-evolve with such effective predators as cats, which were introduced to Australia following colonisation, making them easy prey. Image credit: anne-tipodees/Shutterstock