This is absolutely everything you need to know about all of Australia’s possums and gliders.
By Ken Eastwood • July 25, 2019 • Reading Time: 8 Minutes • Print this page 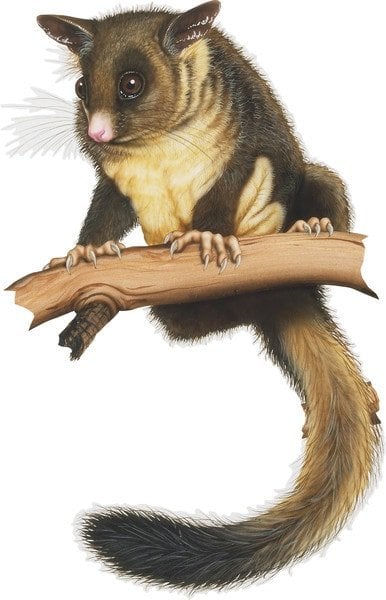