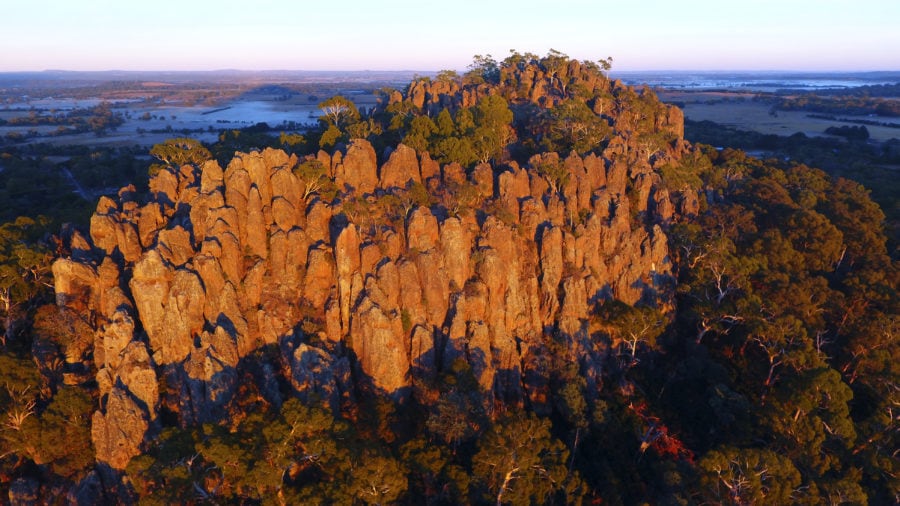 Secrets of Earth’s geological past lie within a chain of ancient volcanoes called the Cosgrove hotspot track that stretches from Cape Hillsborough in Queensland south to the Victorian coast.

The last eastern quolls of the mainland died out in about 1963, so their return is long-awaited.

For the first time ever Australian scientists have calculated great white shark populations off Australia’s eastern and south-western coast.

This is the ultimate six-day Summer getaway for those who love mountains and bikes. Sunrise from the summit of Mount Warning, New South Wales