Home Topics Wildlife Upcoming mosquito season may be the worst yet. Here’s how to prepare yourself 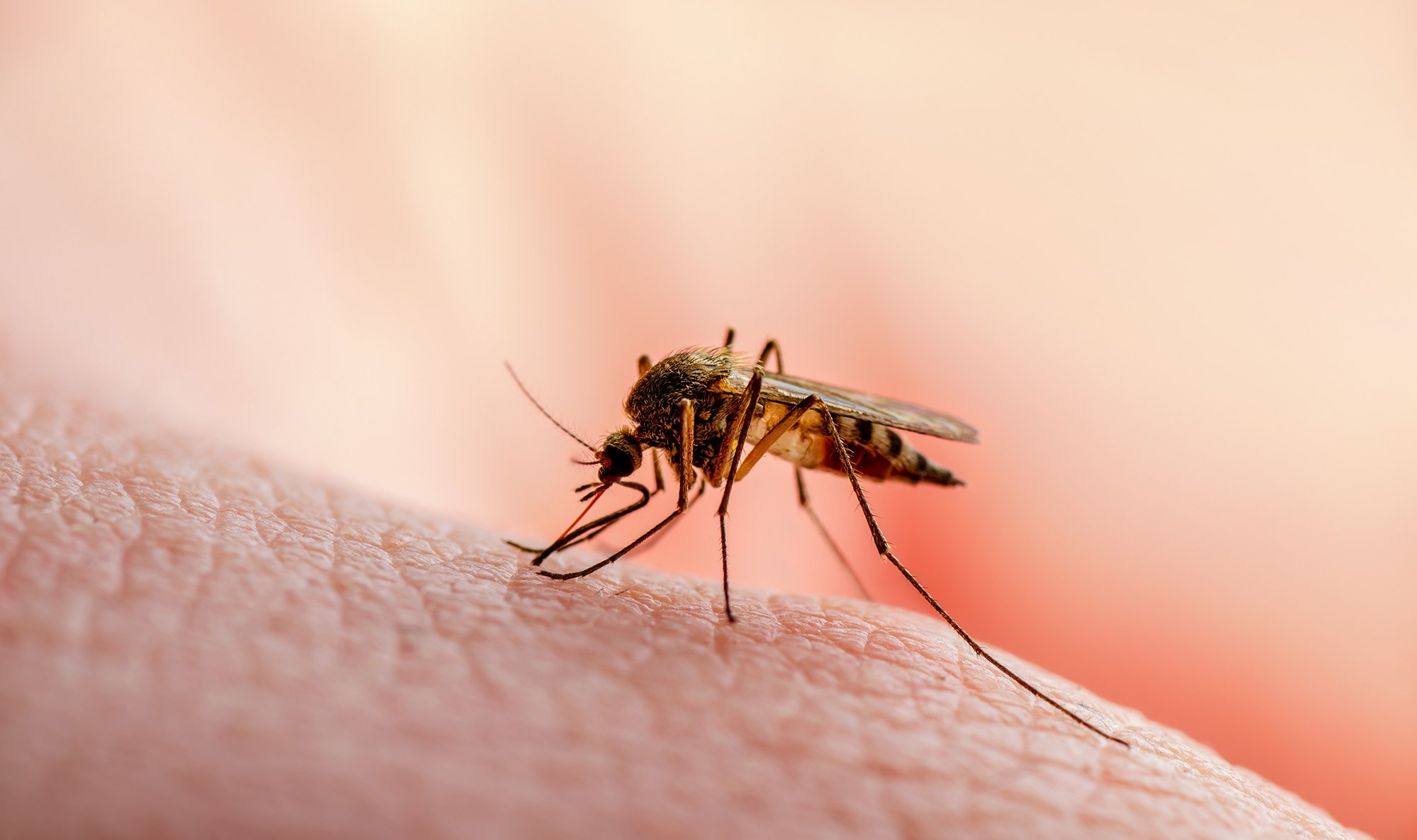 One of the worst things about an Aussie summer are mosquitos, and if you’re one of those people who always seems to be getting bitten, it’s likely you’re about to have a doozy of a season.

The Bureau of Meteorology has declared that a La Niña has developed in the tropical Pacific, which will make for a wet summer, creating perfect conditions for mosquitoes.

According to University of Sydney mosquito expert Cameron Webb, timing has played a big part in what’s being called a mosquito ‘explosion’.

“The reason the conditions are so favourable at the moment is that they’re occurring right at the beginning of summer,” he says. “If this rainfall occurred at the end of summer, autumn or in the middle of winter it wouldn’t be hot enough for mosquitoes to get active. This is the perfect timing for mozzies to respond as the weather warms up.”

Cameron says increased rainfall and flooding across inland Australia has also played a major part. Mosquito eggs can lay dormant in wetlands and floodplains for many years, waiting for ideal conditions to hatch. Those conditions have finally arrived.

“When floodwaters remain in the environment they help mosquitoes build up over weeks and months. Soon enough, other mosquitoes will move in and their populations will snowball and increase as long as that floodwater remains and is suitable for them to lay their eggs.”

While mosquito ‘explosions’ are easy to predict, Cameron says breakouts of mosquito-borne disease, such as Ross River virus, malaria and dengue fever, are much harder to track.

“The reason for that is large mosquito populations do not automatically mean you’ll see an outbreak of disease. Mosquitoes don’t hatch out of the wetlands carrying the virus, they have to bite an animal first. So, it’s what’s happening to the animal population that can determine the risk of mosquito-borne disease outbreak more than the mosquito themselves.”

Ross River virus is one of the most common mosquito-borne diseases in Australia. According to HealthDirect Australia, the primary symptom is pain in the joints, which can last for 3–6 months. There is currently no known cure for the disease, but there are ways to relieve the symptoms.

According to Cameron, global heating brought about by the continued burning of fossil fuels is set to extend the mosquito season as we know it.

“Mosquitoes are adaptive and there’s no doubt they’ll adapt to a world impacted by a changing climate. Anywhere that gets warmer and wetter will be great for mosquitoes. However, how quickly they respond to storms, cyclones and flooding events will be important for assessing risks in the future.

“We may not see outbreaks of malaria or dengue due to climate change alone, but for our local mosquitoes, warm weather means we’re more likely to see mosquitoes in early spring, and maybe well into autumn, so the mosquito season will be extended in many parts of the country.”

How to protect yourself

There are a lot of myths about how to stop mosquitoes from biting, but the most effective prevention measures are simple ones.

“While you can’t stop them from entering your backyard, you can remove all water-holding containers, such as buckets, jars, cans or even neglected children’s toys,” Cameron says. “Anything that fills with water is a home for mosquitoes.”

When outside, make sure you apply your repellent properly. “Apply an even coat around all areas of exposed skin. Don’t dab or spray the repellent around the area in which you’re sitting. That won’t prevent mosquito bites.

“Lastly, make sure you have flyscreens in your home, or caravan or tent if you’re camping, to stop mosquitoes biting at night.”