Komodo dragons not only inhabited ancient Australia, but also mated with our sand monitors 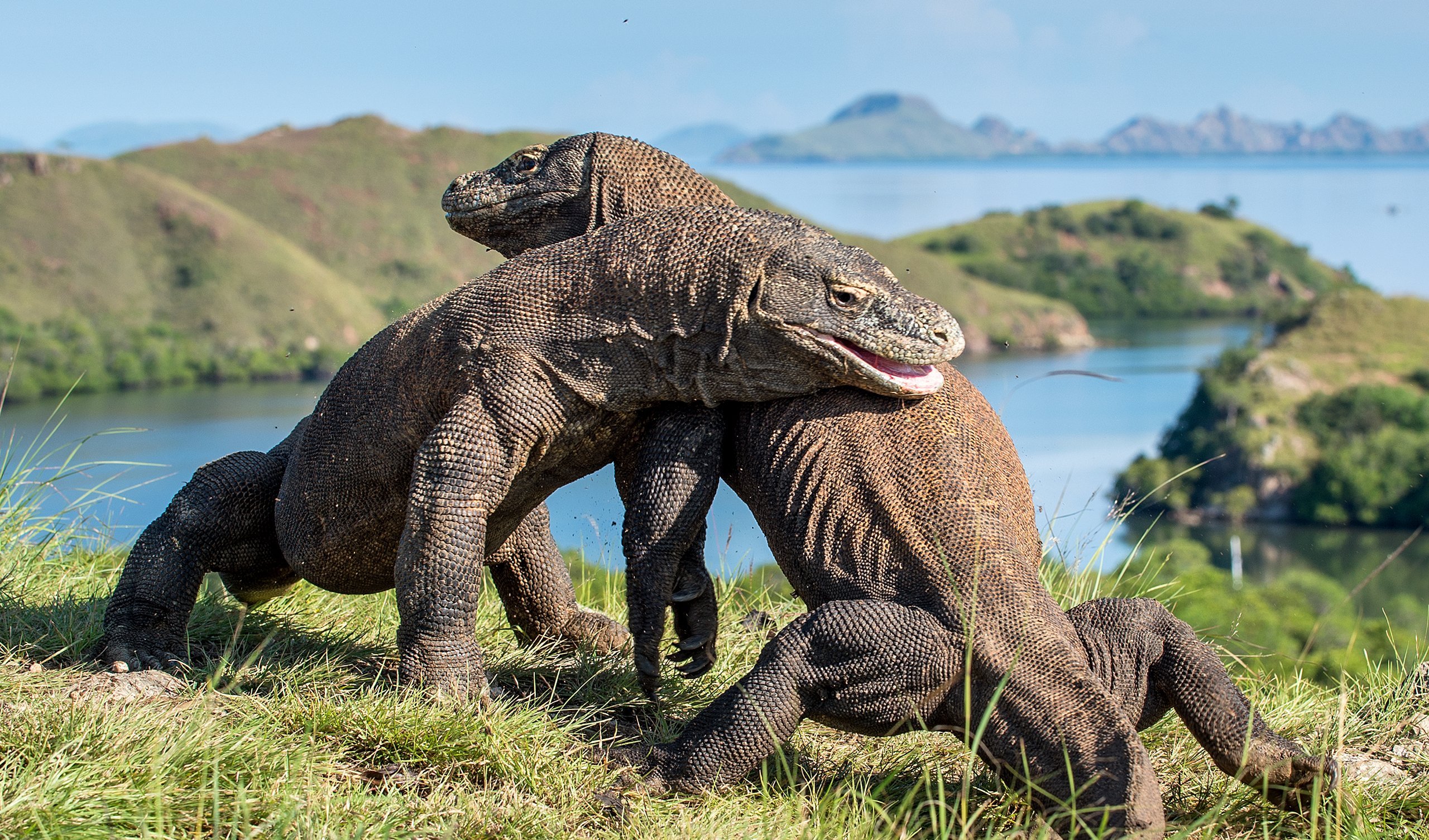 Image credit: Sergey Uryadnikov
Reading Time: 2 Minutes • Print this page
Findings from a new study challenge the origin of the size of Komodo dragons and establish a genetic link between the dragons and Australia’s sand monitors.

Komodo dragons once mated with a species of ancient Australian sand monitor, an analysis of the dragons breeding history reveals.

Now confined to just a few small Indonesian islands, fossil finds from Queensland tell us that the Komodo dragon once called Australia home. While here, the dragons interbred with a type of sand monitor most similar to a goanna.

This is the first clear evidence of this type of interbreeding, known as hybridisation, happening with wild monitor lizards.

“Researchers mostly focus on contemporary or relatively recent hybridisation, and thus it is unclear whether hybridisation can have long-lasting evolutionary consequences,” says lead author of the paper, Carlos Pavon Vazquez.

“Our study shows that the effects of hybridisation on the genes and physical appearance of living beings can last for millions of years.”

Related: The iconic Komodo dragon may be in danger. Here’s why

Analysis of the shared genetic variants between the Komodo dragon and sand monitors  indicates not only that they bred with each other in the past, but also that this interbreeding affected the physical appearance of sand monitors.

“The body measurements of sand monitors were more similar to the Komodo dragon than we expected based on how long ago their last common ancestor lived.” Carlos says this challenges the ‘Island Rule’, which argues that animals that colonise islands become either very large or very small over time.

“Our study suggests that the Komodo dragon did not originate in the tiny Indonesian islands where it currently lives.

“The fossil findings suggest that it was already quite big when it lived in Australia. We need to consider other possible reasons behind the large size of the Komodo dragon. This is a reminder for us to reconsider our assumptions on the evolution of large-sized animals.

“Another good example is the giant tortoises of the Galápagos, Seychelles, and other remote islands. Previously considered examples of insular gigantism, fossil evidence indicates that they are not so unique. Other extinct giant tortoises have been discovered in continents such as North and South America.”