An ancient Aboriginal site was blasted away by a mining company. Here’s why that was allowed
17 new species of carnivorous sponges described from Australian waters
New subspecies of red-tailed black cockatoo discovered
114 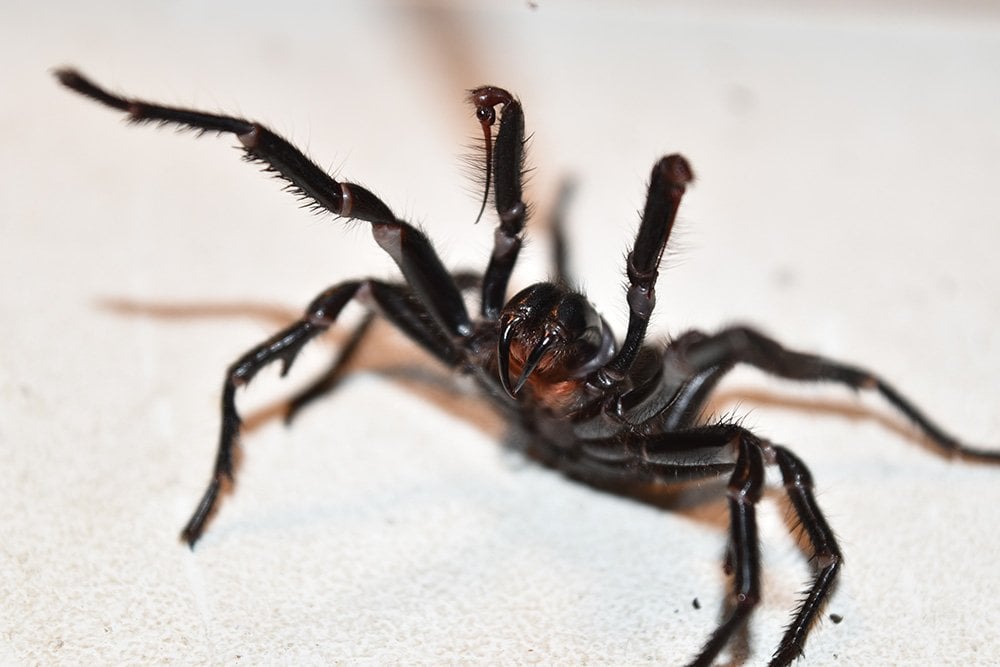 This video of a funnel-web shedding its exoskeleton, captured by arachnologist Samantha Nixon, is extremely rare, not to mention, creepy.

Despite having worked on spiders for over five years, Samantha says she’s never seen anything like this.

The funnel-web is one of the world’s most deadly spiders, able to kill a human in under 15 minutes.

There are around 35 species, but the most commonly known is the Sydney funnel-web (Atrax robustus), which is found in both suburbia and bushland in an area bound by Newcastle to the north and Illawarra to the south.

“This is normally the deadliest spider in the world, but right now he’s totally vulnerable until his exoskeleton hardens,” Samantha says. Related: Scientists are attaching trackers to funnel-web spiders. This is why