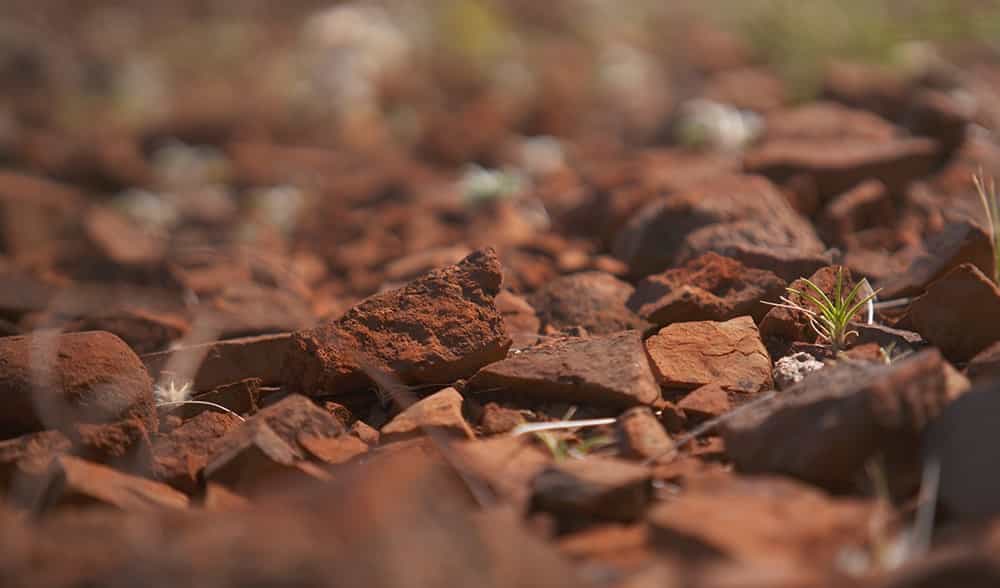 Image credit: UNSW
Reading Time: 2 Minutes • Print this page
Travelling to the Pilbara and studying its ancient rock formations may give scientists the best opportunity for spotting life on Mars.

THE Pilbara, situated in the north of Western Australia, is like nowhere else on Earth. Its ancient landscapes are sparsely populated and its rock formations are the same age as much of the crust preserved on Mars.

This is why NASA and European Space Agency (ESA) scientists travelled to the Pilbara: to train for their Mars 2020 missions that will specifically search for life on the red planet.

The Pilbara contains the oldest, best preserved evidence of life anywhere on our planet, according to astrobiologist Martin Van Kranendonk, who lead the expedition.

“With no exception, all visitors were blown away by the beauty of the area, and the fantastic preservation of the outcrops,” Martin says.

“For many it was the first time they had ever seen such ancient forms of life, and so it was a really successful trip that opened their eyes to the challenges of the task that lies ahead for them.”

Martin works at the Australian Centre for Astrobiology where he studies the oldest life on Earth as a guide to understand where life might be found on other planets in our solar system. 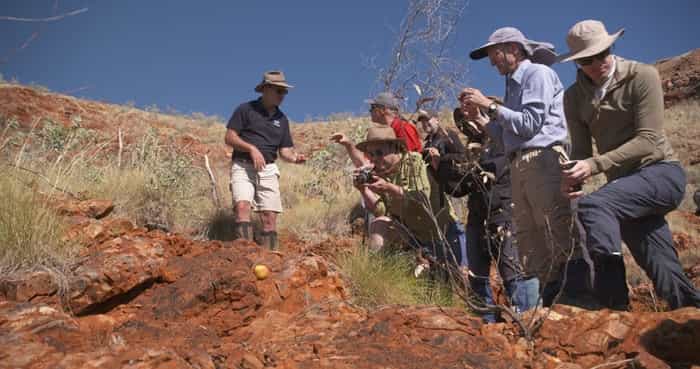 “This suggests that to search for life on Mars, you should explore in similar shallow water conditions.”

Investigating the textures preserved in rocks in great detail, at a variety of scales, is critical to understand the full story.

“Normal everyday geological processes are separate and distinct from biological processes, and if you look closely, you can still see the difference between the two preserved in the ancient Pilbara rocks.”

Surprisingly, Mars and the Pilbara have lots in common, according to Martin.

“We now know that Mars had an early warm and wet period when there was liquid water and the hydrological cycle.

“On Earth, rocks of the same age also show evidence of deposition under similar warm and wet conditions, but here we know that there was life already thriving on land and in the world’s oceans.

“The challenge is to see whether Mars had evolved life that thrived in the ancient past, as on Earth.”