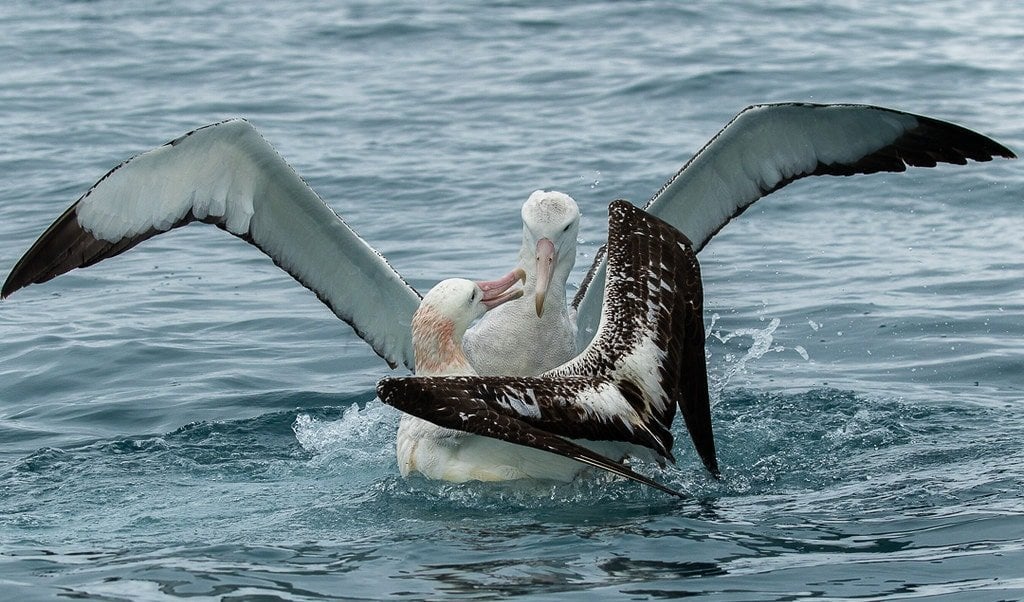 OBSERVATIONS BY birdwatchers over a 17-year period has revealed a dramatic decline in seabird populations off south-eastern Australia.

Based on the data, published in the journal Biological Conservation, there has been a 43 per cent decline of commonly observed seabird species from 2000 to 2016.

The data was sourced from the Southern Ocean Seabird Study Association, whose members regularly make trips out to sea from Port Stephens, Sydney and Wollongong to observe the seabirds.

According to the senior author of the paper, Corey Callaghan, who’s studying the ways birdwatchers can contribute to conservation, these datasets are hard to come by.

“These datasets are just sitting around from all over the world – waiting to be fully dusted off and used to investigate broader patterns which go well beyond the usual three-year funding cycles,” Corey says.

The decline of sea birds, such as the wandering albatross and flesh-footed shearwater, is of great concern to scientists as the birds help to maintain the health of the marine ecosystem.

“They act as apex predators, feeding on a range of prey such as plankton, squid, fish and carcasses across the world’s oceans,” says lead author Simon Gorta.

The researchers are yet to confirm what’s causing the declines, but they suspect that warming ocean temperatures caused by climate change is playing a key role.

“The most dramatic example of this was in summer species – Pomarine and Arctic Jaegers –which showed this surface temperature preference and consistently declined in the region over the 17-year study period.”

Director of the Centre for Ecosystem Science at UNSW Professor Richard Kingsford says Australia’s seabirds are facing threats from all different angles.

“They are threatened where they forage at sea, and where they breed, from commercial fishing and pollution at sea, as well as habitat degradation and introduced predators such as rats at breeding sites.”

The researchers hope that the study will encourage other scientists to harness birdwatcher’s data to better understand these declines.

“These observations inform real and informative trends of great importance to marine ecosystem management and conservation, and they do so through the engagement of the general public,” Simon says.

“It is important that everyone, not just the researchers, know what is going on in our oceans, because we depend on them, yet they are degrading before our eyes.”