Has Lasseter’s Reef been found? 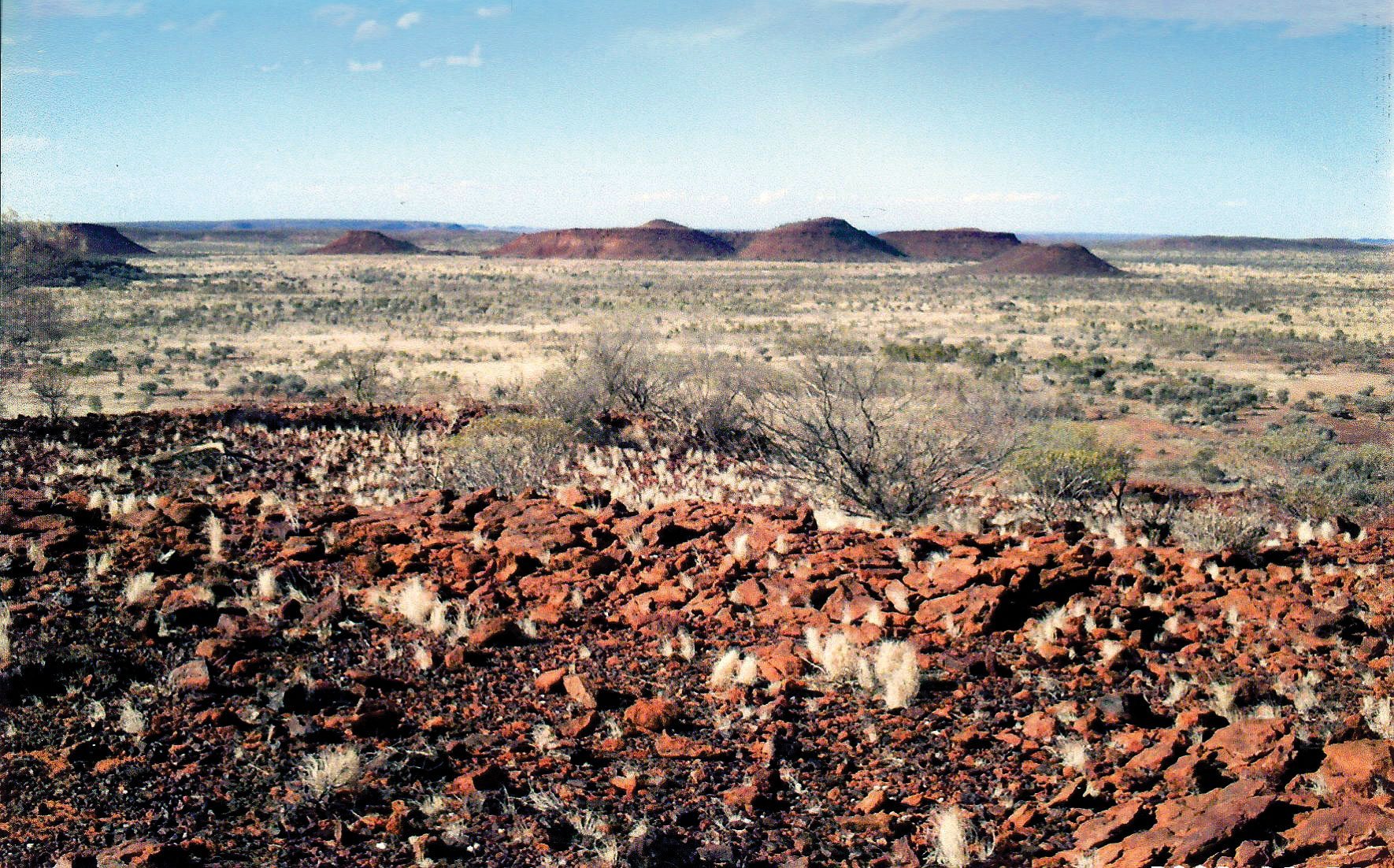 Harold Lasseter’s legendary gold reef. Image credit: Bill Decarli
Reading Time: 3 Minutes • Print this page
The legend of an outback gold deposit has lured fortune seekers for almost a century. Is the search for the fabled lode finally over?

EVER SINCE EARLY 20th-century gold prospector Harold Bell Lasseter publicly and vaguely claimed that an enormous gold-bearing quartz reef existed somewhere west of the MacDonnell Ranges in Central Australia, hundreds of treasure hunters have scoured the area in vain. Now Australian explorer Bill Decarli believes he’s found the fabled gold deposit, to the east of the ranges near the Northern Territory–Queensland border.

While watching the 1979 documentary The Legend of Lasseter, presented by Mike Willesee, Bill had a mind-blowing epiphany. A Vietnam veteran with wellhoned navigational skills, he realised Lasseter certainly knew about the reef ’s existence but somehow got his bearings muddled.

“The army uses a technique known as a reverse or reciprocal bearing,” Bill explains. “When something or someone needs to remain hidden or safe, its actual location is in the exact opposite direction. It’s a tactic prospectors used to hide the likes of rich seams of gold.”

Lasseter had described the key landmarks surrounding the reef to Errol Coote, the pilot on the 1930 Central Australian Gold Exploration (CAGE) expedition. And ending those landmarks has been Bill’s focus.

In 1991 he and his nephew Michael Valle made their maiden pilgrimage to the outback in a four-wheel-drive with a trailer, intent on locating the reef, not necessarily the gold.

“After following the Tropic of Capricorn to the east of Alice Springs, to our amazement we found a giant milky-white quartz outcrop, also known as a quartz blow,” Bill says. “From there, we could clearly see what Lasseter described as the ‘three hills that could not be mistaken’, which he also referred to as the ‘three sisters’.

“They appear to be standing at the end of the approximately 16km-long quartz reef, while a Quaker hat formation is located 56km to the south-east. These features can only be seen when approached from the west, something Lasseter had indicated.”

Related: Lasseter’s Reef: Will it ever be found?

With another nine trips to the reef during the following 30 years, and the use of more sophisticated Google Earth maps, other notable landmarks have been identified from Lasseter’s diary.

Bill’s findings were further reinforced when he remembered that there is more than one Carnarvon. “I was flabbergasted when I discovered that the compass bearing Lasseter had placed in the Bank of Australasia before heading out with the CAGE expedition related to being taken at Carnarvon in Queensland, not in Western Australia.”

As to how Lasseter confused the bearings, Bill says that was clarified by finding the true identity and whereabouts of a man with the surname of Harding, whom Lasseter referred to as his saviour when he claimed to have first stumbled on a rich gold reef and almost died in the desert.

“Lasseter had knowledge of the reef ’s existence because it was retired bushman Joseph Harding who shared his discovery with him in detail,” Bill says. “Lasseter never saw the reef  firsthand and subsequently made a mistake interpreting the direction.”

According to Bill, surface samples taken from the reef that he’s found have so far proven to be gold positive. With COVID putting his exploration activities on hold for now, more investigation is needed to determine just how rich the reef really is.

“Lasseter was living in a challenging time,” Bill says. “It was the Great Depression, but he sure did create one hell of a story, one that I’m proud to be part of.”