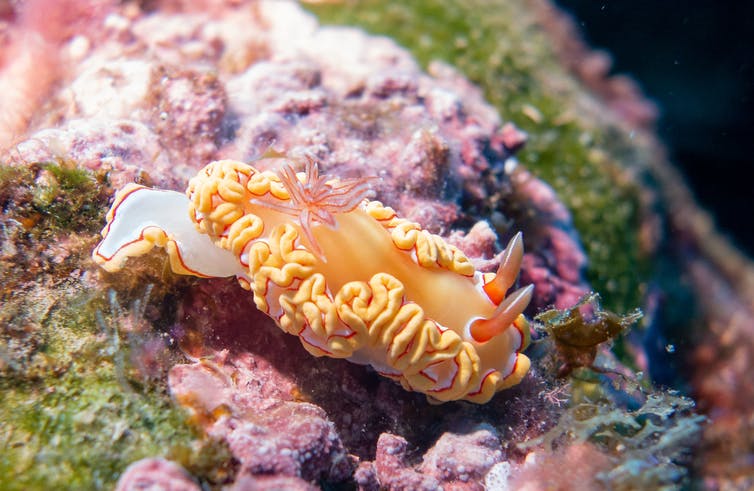 In pictures: exploring the coral reefs of Norfolk Island

Go beneath the ocean’s surface that surrounds Norfolk Island and explore the abundant coral reefs and the marine creatures that call them home. The newborns are adding much-needed youthfulness to an ageing population.

With ties to a colourful past, Norfolk Island is a remote speck in the Pacific where fresh produce, sea views and pine-studded pastures abound. Yachtswoman Jessica Watson discovers its homegrown treasures.

A crowd-funding campaign is aiming to boost numbers of Norfolk Island green parrots after a rough few decades – being brought back from the brink of extinction not once, but twice. Norfolk island in the South Pacific is home to around 200 native plants, including more than 40 which are only found there.

We sent yachtswoman Jessica Watson to Norfolk Island – where she found rocky seascapes, endangered animals and plants, and a rich heritage.

Australia’s Norfolk Island, located 1471km east of Brisbane in the Pacific Ocean, is the result of a volcano that existed some 2-3 million years ago. Its human history features inhabitants including Polynesians, First Fleeters, convicts and mutineers. Today, it is also perhaps Australia’s most remote community. We sent Australian yachtswoman Jessica Watson to discover Norfolk Island’s homegrown treasures. Read her full feature in AG#136, out now. Norfolk Island is in crisis, but plans are afoot to rekindle this resilient island community with the help of its rich natural wonders and by attracting those who simply love the outdoors

The ghost birds of Norfolk Island

Ghostbuster Guy Dutson goes in search of long-lost birds from Norfolk Island’s past.