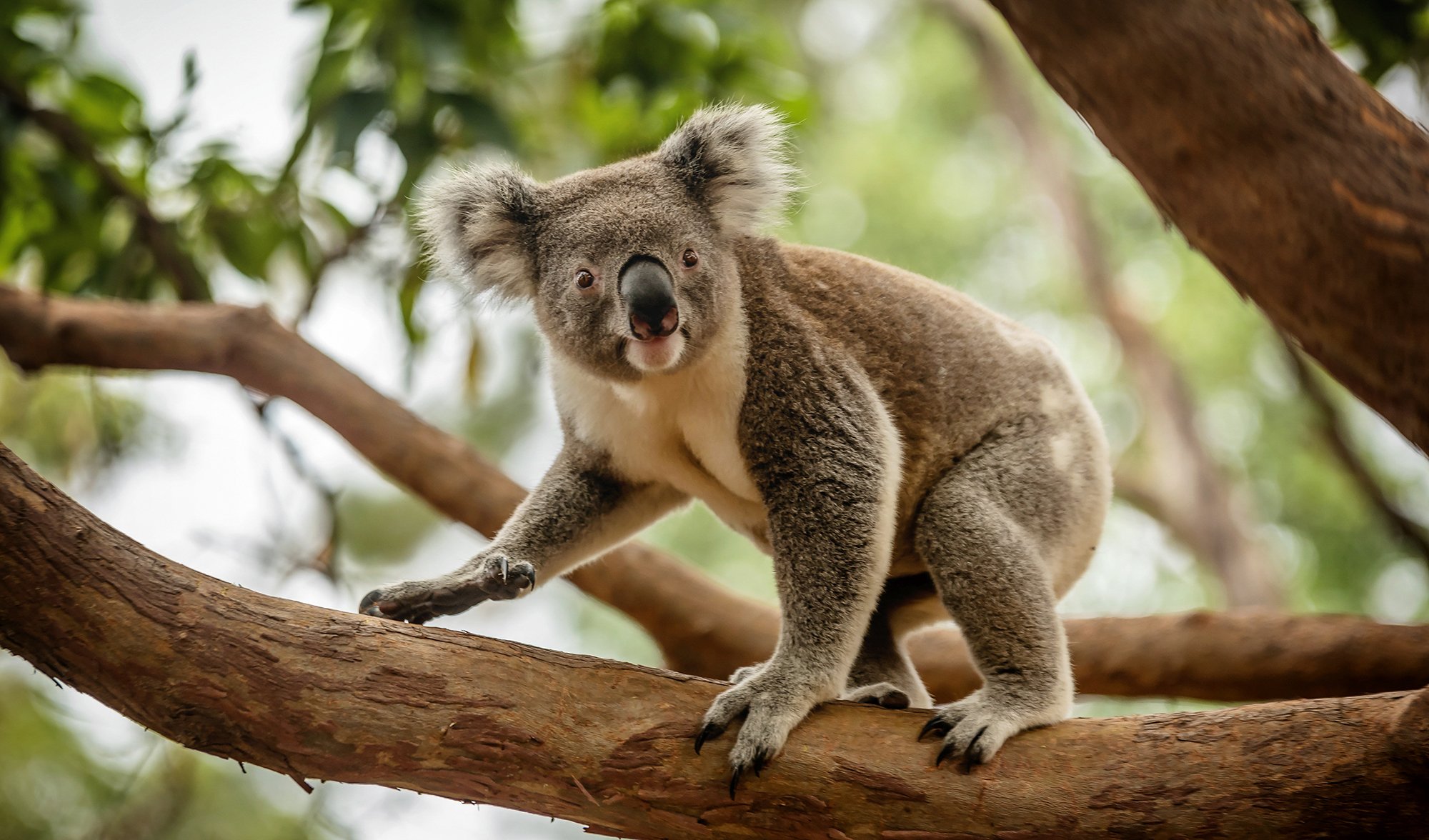 Drop bears inhabit closed canopy forest in the south-east of Australia. Image credit: Shutterstock
Reading Time: 3 Minutes • Print this page
Drop bears are less likely to attack people with Australian accents, according to experts at the University of Tasmania.

* This article was put together for April Fool’s Day. Drop Bears belong only in modern Australian mythology.