Home News Which venomous animal sends Australians to the hospital the most? The answer may surprise you 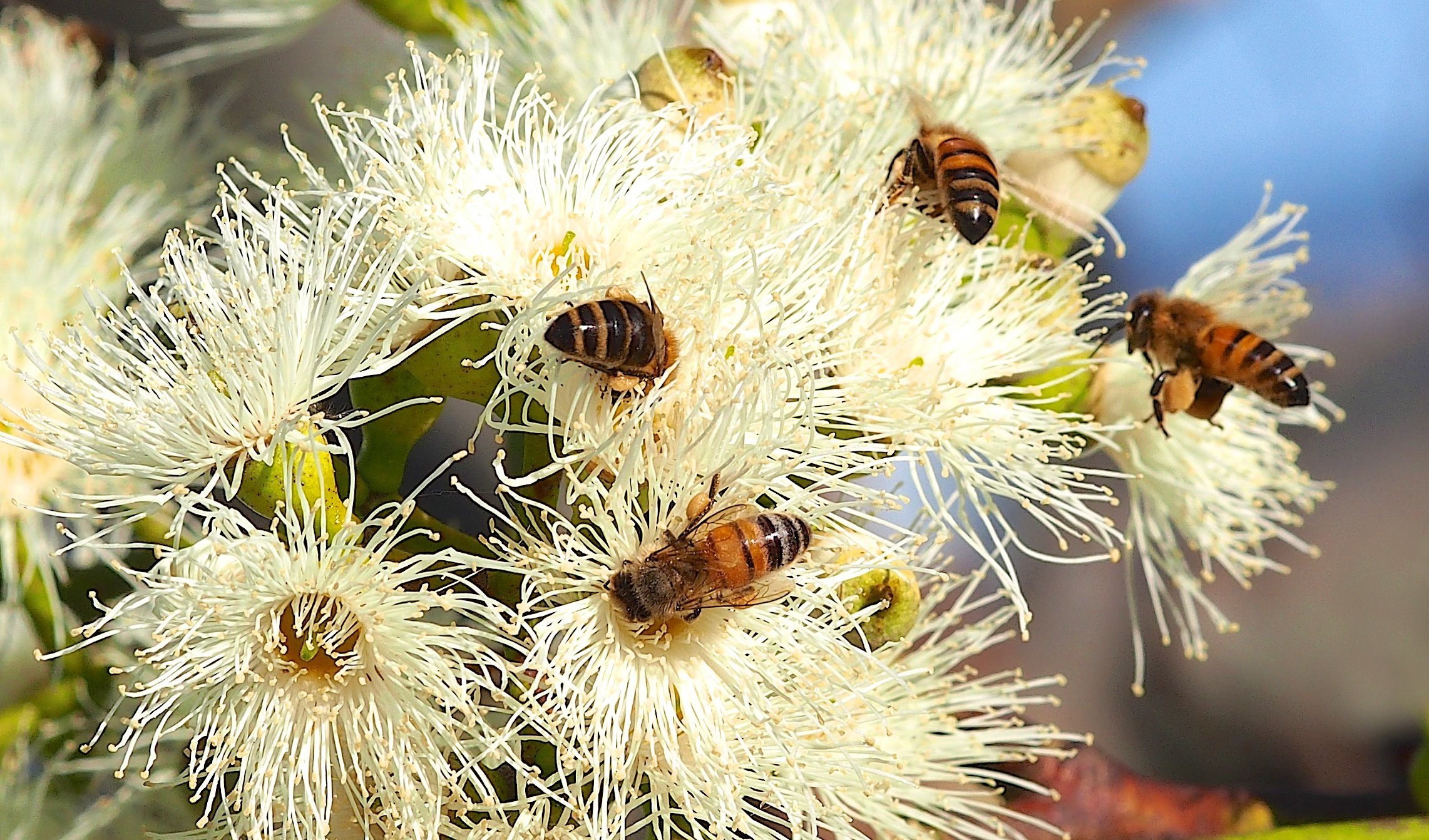 A new report has offered a snapshot of which venomous Australian animals cause the most hospitalisations, and the answer may shock you.

While Australia is known for its dangerous snakes and spiders, it’s the bees that are sending Australians to the hospital.

The Australian Institute of Health and Welfare (AIHW) report found that 3,500 Australians were hospitalised due to contact with a venomous animal or plant in 2017–18, with 26 per cent of those hospitalisations due to bee stings.

“The majority of hospitalisations for bee stings were due to allergic reactions, with bees and wasps responsible for 12 of the 19 deaths related to venomous bites and stings in 2017–18,” says Professor James Harrison from the AIHW’s National Injury Surveillance Unit.

Spider bites accounted for 666 of those hospitalisations and of those spider bites almost half were from redback spiders, followed by the white-tailed spider and funnel-web. It wasn’t just the land animals that got a look in, marine stingers including the Irukandji also appeared on the list. Jellyfish accounted for 73 cases and stinging fish (stonefish and stingrays) accounted for 320 cases.