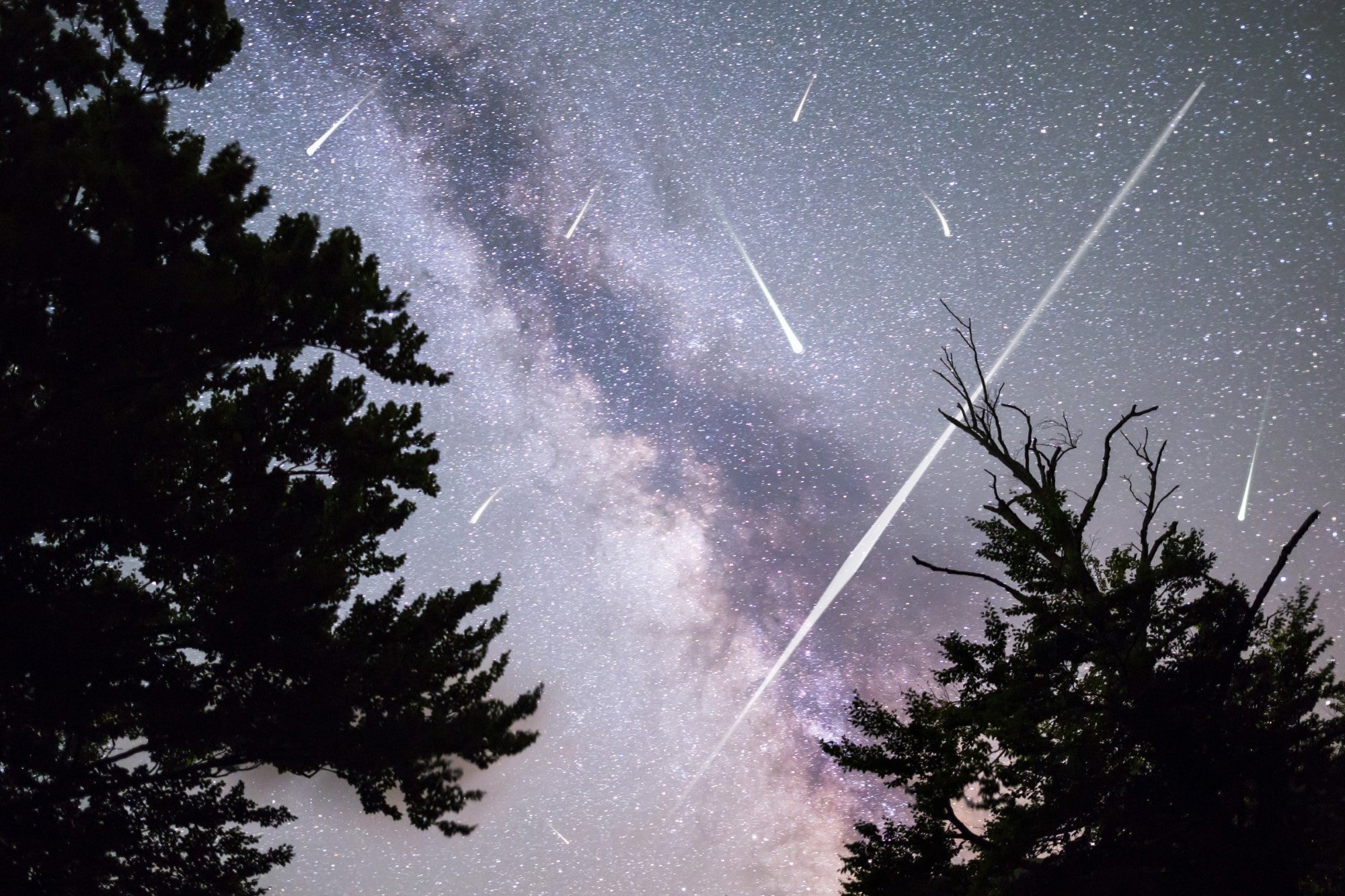 Image credit: Shutterstock
Reading Time: 2 Minutes • Print this page
This December is your chance to witness one of the best meteor showers of 2020 – the Geminids.

On 14 December, the Geminids meteor shower will light up the sky.

Prepare yourself for an early wake up as the best time to view this year’s show is at 2 AM on Monday morning, but you could also catch it on the Sunday morning or the following Tuesday morning, weather permitting.

Emerging out of the constellation Gemini (hence the name), the Geminids are generally very bright, and travel at a medium speed – perfect for viewing. You can expect around one meteor every one to two minutes.

Dock, Launch, Explore
Leave complicated star charts, imprecise planetarium apps, and computerized mounts behind. With StarSense Explorer, locating objects has never been easier, faster, or more accurate. Within minutes of setting up the telescope, you’ll be navigating the sky with confidence. Simply place your phone in the unique StarSense dock and launch the StarSense Explorer app…

The show is expected to be much better than last year’s, when a full moon interfered as this year’s shower coincides with a new moon.

Another factor that separates the Geminids from many other meteor showers – such as the Perseids and the Lyrids, which have been around for thousands of years – is that it is a relatively new phenomenon, observed for the first time only 150 years ago.

This is because the orbit of the debris cloud (along with the parent asteroid, Phaethon) is rapidly shifting over time. As its trajectory wobbles around the Sun, the centre of the Geminids orbit is moving closer to Earth with each year, which is why it has become more visible in the last century and a half.

Find out more details about viewing the Geminids meteor shower, including dates and time specific to your city, here.