Home News How do whales learn to sing?

How do whales learn to sing? 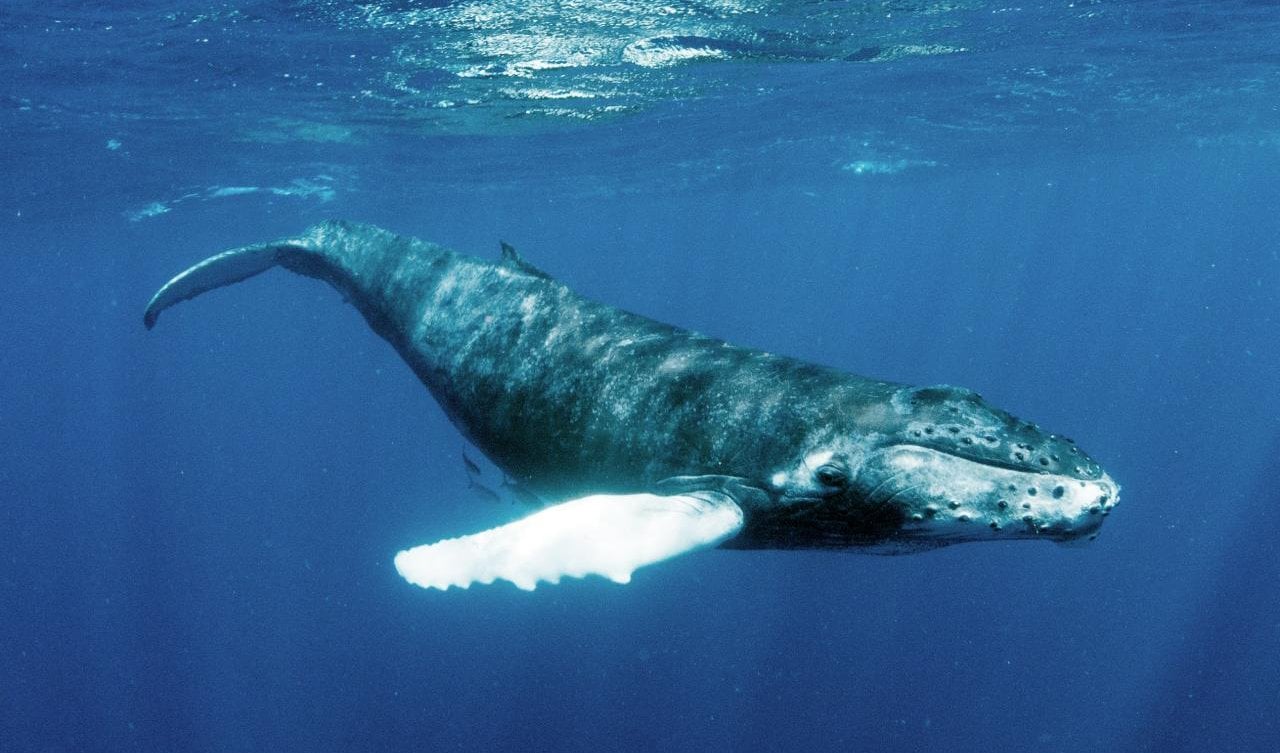 This cultural exchange of sound has led researchers to suggest that whale song could help us understand how human language evolved. Image credit: Christopher Michel

WHILE THE SOUND of whale song is well recognisable, how exactly these marine giants learn to belt out a tune has remained relatively unknown.

Now, new research involving the University of Queensland has found that whales learn to sing similar to the way humans learn to talk.

The team of researchers recorded individual singers from several populations, including the eastern Australian population, and found that the whales were learning songs in segments, then after mastering each segment, they then remix different verses to create new ones.

This cultural exchange of sound has led researchers to suggest that whale song could help us understand how human language evolved.

“All the males in a population sing the same complex song, but the pattern of song changes with time, sometimes quite rapidly, across the population,” said Michael Noad from the UQ School of Veterinary Science’s Cetacean Ecology and Acoustics Laboratory.

“Learning new songs is a form of what’s known as ‘social learning’, which is where individual animals learn behaviours from each other rather than having them passed on from one generation to another genetically,” Michael said, adding, “The rate of change though shows that they are constantly learning and updating their songs rapidly.”

Michael further explained that when a whale would switch from one segment to another, the segment was most similar to another theme in either old or new songs, creating harmonious interchanges.

“These themes may have been used as a way of bridging the old and new songs and therefore help with social learning.

“This provides some evidence for how animals rapidly learn large, complex displays and may have relevance for understanding how human language, the most outstanding example of social learning, evolved,” he said.

The paper was published in the journal PNAS.