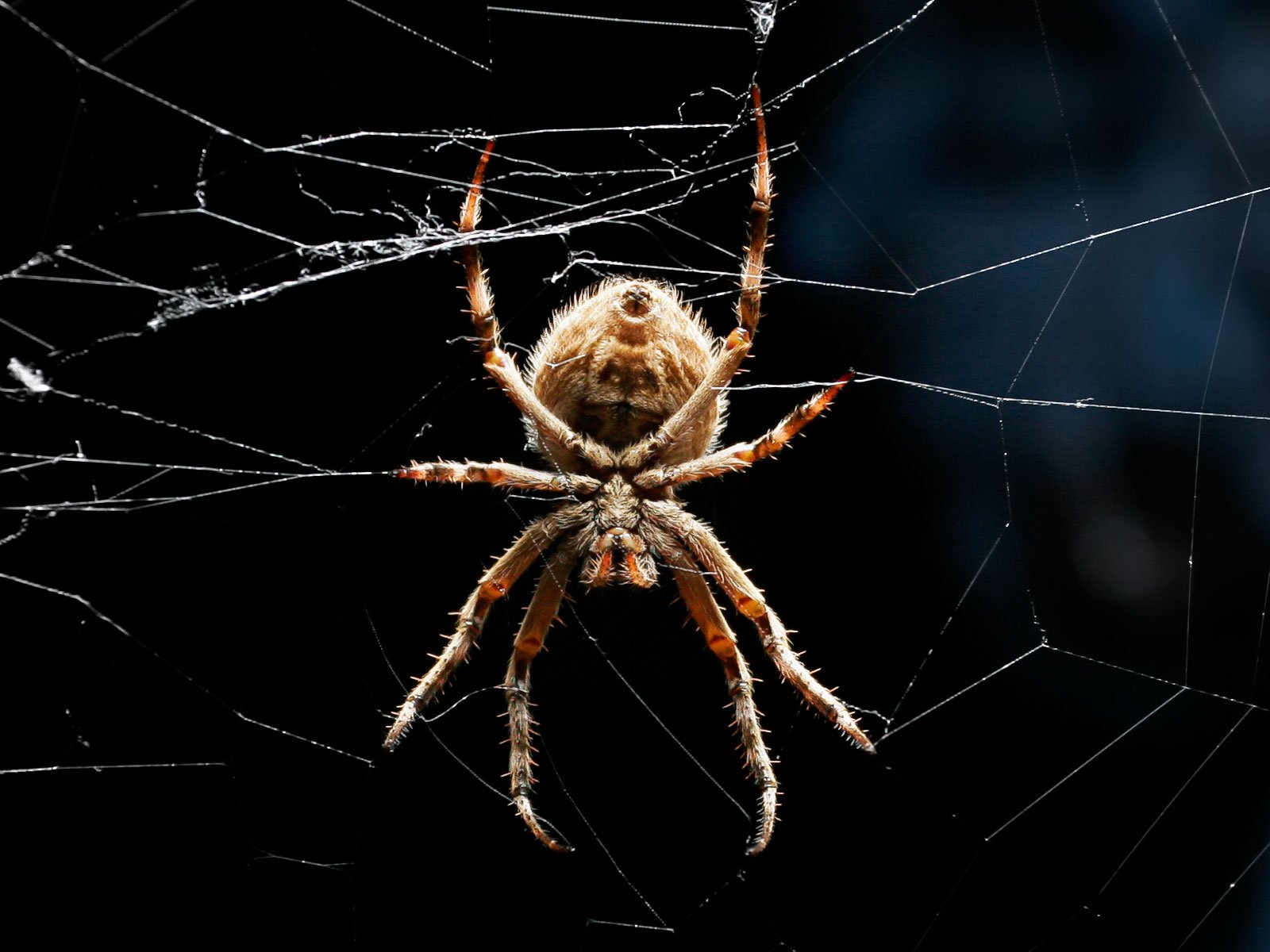 Most back yards in Australia will have a garden orb weaver or two in residence.

These are nocturnal spiders that hide away inconspicuously among leaves during the day but are usually not hard to miss at night.

That’s when they’ll be out looking for a feed having built their large wheel-shaped webs in well-lit places to where night-time flying insects are attracted.

Garden orb weavers are large and hairy, often with beautiful markings in tones that range from red-brown to yellow, and although they’re harmless, walking into their strong sticky webs by mistake can be disconcerting.

If one has set up its web in a place where you like to walk, gently break it for a couple of nights until its builder gets the hint and relocates its snare to another location.

The web is one of the most remarkable aspects of these spiders. Its structure makes it strong but near-invisible, while allowing for a large capture area for prey.

The spider sits in the middle facing downwards and quickly responds to the vibrations from a struggling insect caught in the web’s sticky silk by scurrying to it, deftly wrapping it up tightly in more silk and biting it, then moving back to wait for the venom to take effect.

Garden org weavers construct, take down and rebuild their webs on a daily basis, and usually take no more than 30-35 minutes to complete a large web.

It’s worth having orb weavers around because they can reduce insect pests, particularly mosquitoes, around the home.

They’ll bite if provoked, as any spiders will, but are not harmful and their venom has barely any impact on people. There can be mild pain and swelling around a bite site and you might experience some nausea. Do, however, seek medical attention if symptoms are more severe or persist.