Meet the mole cricket – the platypus of the insect world

When you look at a mole cricket up close, there’s something about it that just doesn’t feel right.

<p>Bec Crew is a Sydney-based science communicator with a love for weird and wonderful animals. From strange behaviours and special adaptations to newly discovered species and the researchers who find them, her topics celebrate how alien yet relatable so many of the creatures that live amongst us can be.</p>
By Bec Crew • October 22, 2018 • Reading Time: 2 Minutes • Print this page 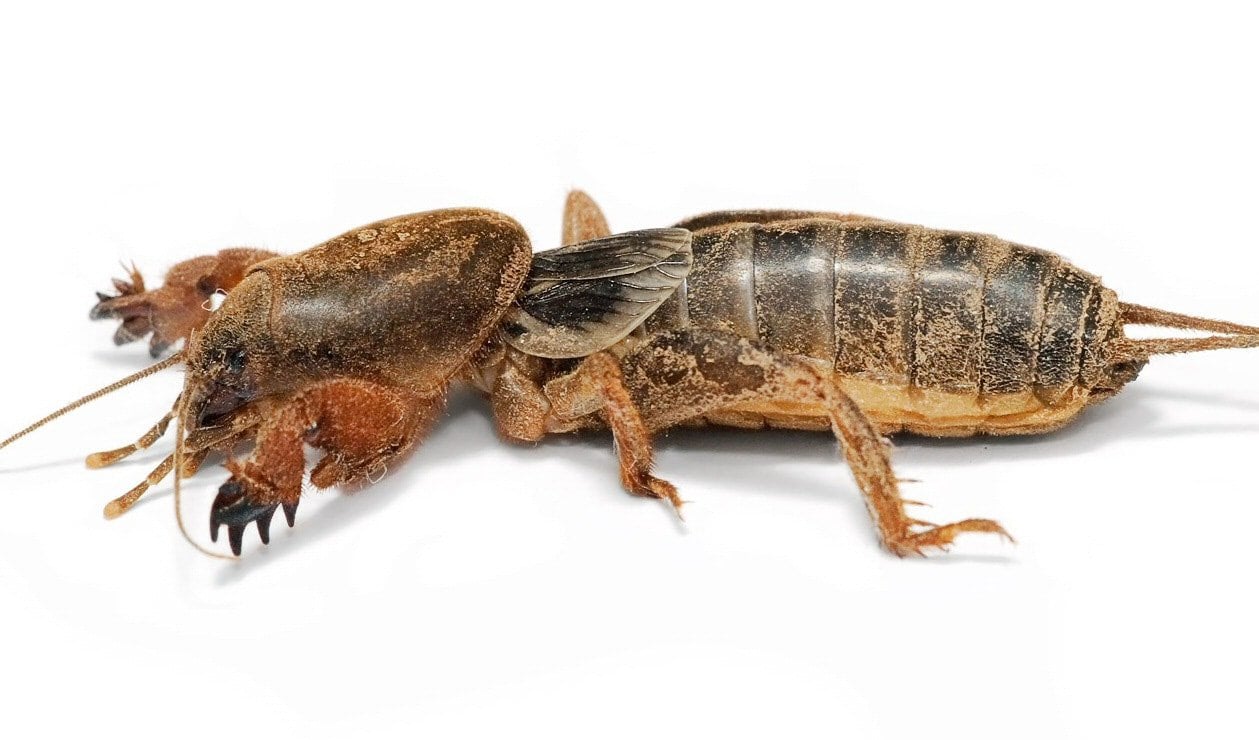 IT LOOKS LIKE someone got halfway through building one animal, forgot what they were doing, and stuck half of another animal on the other end and called it a day.

Like the endlessly fascinating platypus – which looks like a conglomeration of about five different animals – the mole cricket has an array of bizarre features that have made it an absolute force to be reckoned with the world over.

Mole crickets are related to grasshoppers, locusts, and regular crickets, but form their own family Gryllotalpidae. These insects have become so successful, they’ve spread to every continent on Earth, except Antarctica.

Australia is home to a number of invasive mole cricket species, including the African mole cricket (Gryllotalpa africana), native to Africa; and the Changa mole cricket (Scapteriscus didactylus), which has been accidentally introduced to areas around Newcastle.

We do have our own native species of mole cricket, though – Gryllotalpa pluvialis, found mostly on the east coast.

Mole crickets look pretty intimidating – they can grow to 5 cm long, and you could be forgiven for thinking those slender, tail-like appendages are stingers. But those are cerci, and they’re harmless.

In fact, mole crickets can barely hurt you at all – they’re not venomous and they’ll only bite you if you really provoke them, for example, picking them up and trapping them in your hand.

Mole crickets are more flight than fight – they spend most of their lives underground, and are only active at night, and only a few species are predatory. Some are so passive, they’ve opted for a vegetarian lifestyle, feeding mainly on roots to get their nutrients.

And if you want to feel really bad for the mole cricket, let me introduce you to the blue ant (Diamma bicolor) – an Australian parasitic wasp that exclusively hunts mole crickets:

Blue ants inject mole crickets with paralysing venom, lay their eggs on them, and their babies hatch and feed on their insides to grow strong.

No wonder mole crickets nope the heck out and hide underground.

Here’s one doing just that: