The mini-kangaroo with the T. rex arms

Bec Crew is a Sydney-based science communicator with a love for weird and wonderful animals. From strange behaviours and special adaptations to newly discovered species and the researchers who find them, her topics celebrate how alien yet relatable so many of the creatures that live amongst us can be.
By Bec Crew • July 2, 2018 The rufous bettong is found in coastal and central Queensland, and all the way down to north-eastern NSW.
Reading Time: 2 Minutes • Print this page
Everyone loves a set of awkward little arms, and this wonderful critter is out here representing Team T. rex, with its stumpy forelimbs thrown open, ready for a hug.

The rufous bettong (Aepyprymnus rufescens) is found in coastal and central Queensland, and all the way down to north-eastern NSW. It’s nicknamed the rat-kangaroo – not to be confused with the equally adorable kangaroo rat of North America.

Stretching as long as 48 cm, it’s the largest of all the potoroids – a family that includes bettongs, potoroos, and just two species of rat-kangaroo. In fact, the rufous bettong is so unique, it’s the only member of its genus, known for its dense, ruddy coat, and rings of bare, pink skin around its eyes.

Rufous bettongs might not be able to do much with their little arms except dig, but that doesn’t stop them from being able to construct cosy grass nests for shelter during the day.

Instead of carrying the nest materials in their paws or mouth, they carry them with their long, prehensile tails to make a home for themselves. And look how good it looks: 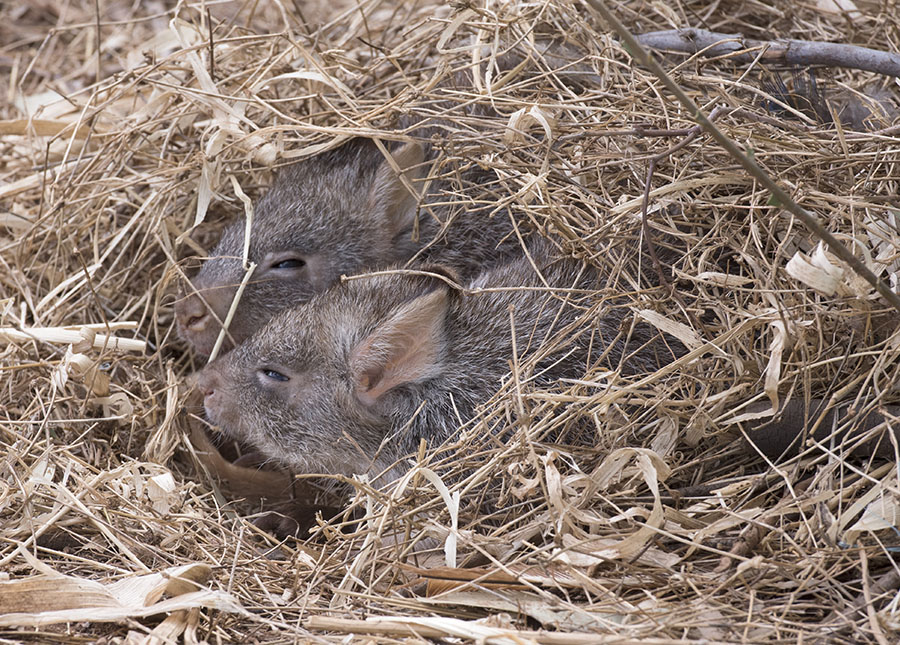 Rufous bettongs are especially fond of truffles, which makes them great friends for eucalypt forests.

The truffles they eat are the spore-bearing bodies of underground fungi called ectomycorhizal, which sit near the rootlets of eucalypt trees and help them take in minerals from the soil. This means when the bettongs dig up and eat the truffles, they disperse the fungi elsewhere, giving eucalypts a bit of extra help wherever they go.

Here’s what they look like, digging up truffles under the cover of night:

Perhaps the most famous bettong right now is Brian – the charismatic eastern bettong, who was rescued by Woodlands and Wetlands Trust staff after his mum threw him out of her pouch during a routine health check.

It was a sad start to his life, but look at Brian now: 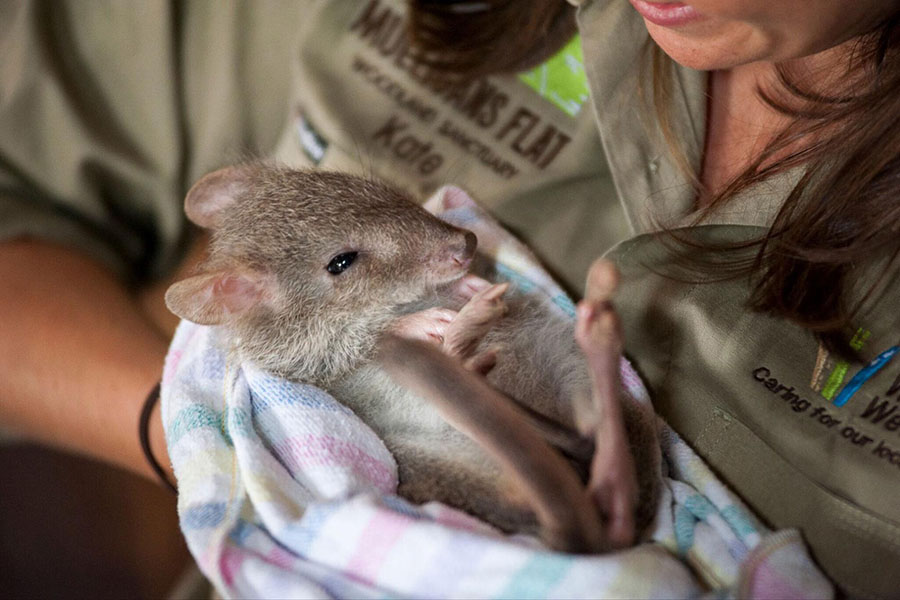 As ambassador for the Mulligans Flat Woodland Sanctuary in the ACT, Brian is here to make bettongs a household name.

According to Kate Grarock, an ecologist at the Woodlands and Wetlands Trust, when he’s off-duty, “He’s always just hanging out, eating corn, and having a snooze in the office.”

And sometimes, Brian likes to do all three at once: 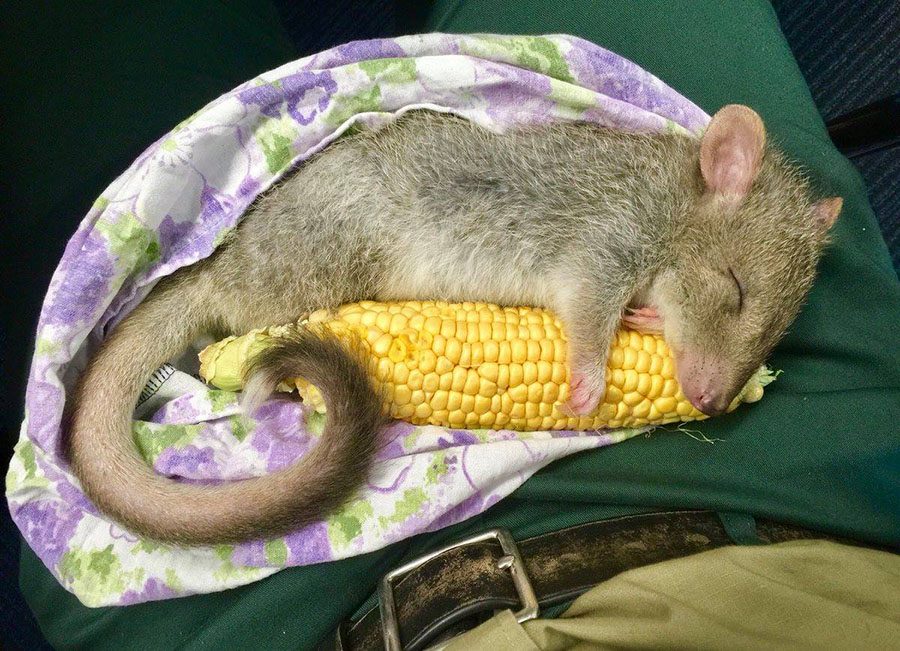