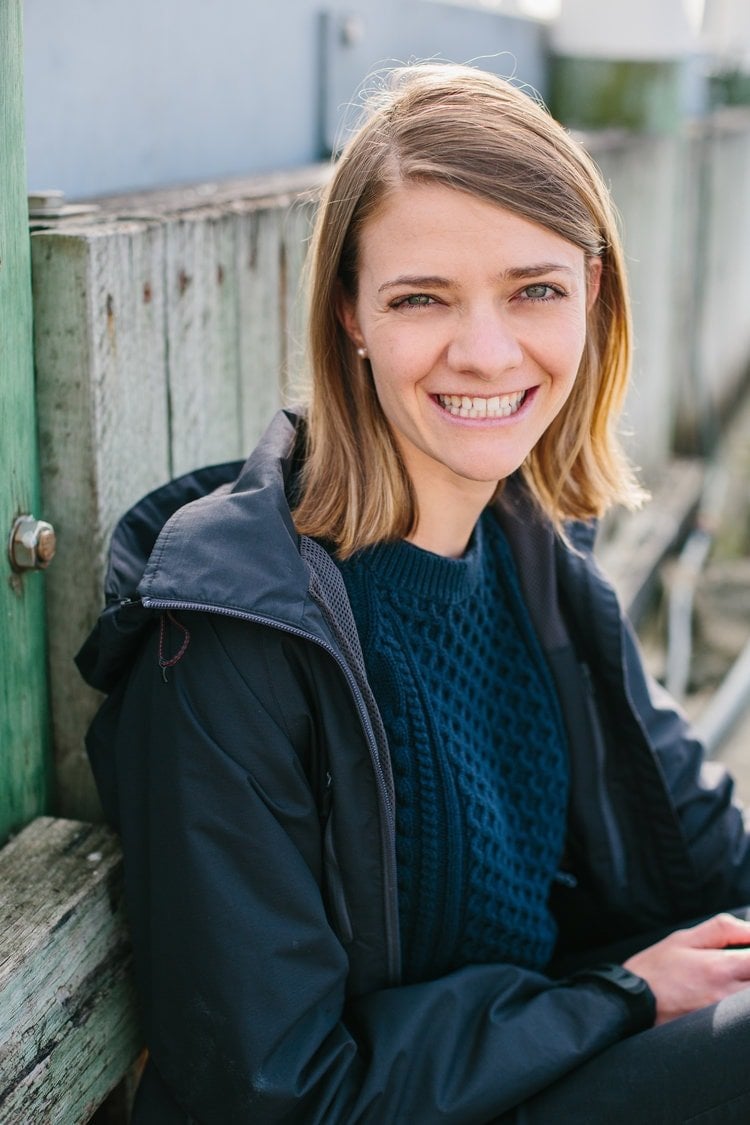 Inspirational Keynote Speaker with themes including the Power of Dreams, Self Determination, Resilience and Determination.

Defying criticism from those who said her task was destined to fail, after 210 days at sea navigating some of the world’s most challenging oceans and surviving seven knockdowns, Jessica sailed back into Sydney Harbour on 15 May 2010. She became the youngest person to sail solo non-stop and unassisted around the world, aged 16. She was named Young Australian of the Year 2011. In December that year, Jessica skippered the youngest crew ever to compete in the iconic Sydney to Hobart yacht race. And in January 2012, Jessica was announced in the Australia Day Honours list, receiving an OAM (Order of Australia Medal). Jessica is the co-founder of a marine start-up and a Youth Ambassador for The United Nations World Food Programme. She completed an MBA in 2017 and her second book, a novel for young adults was published in early 2018. The producers of Oscar-nominated movie ‘Lion’ are currently working on a film adaption of Jessica’s story.

“Jessica’s field trip to Laos with the World Food Programme (WFP) highlighted exactly why she was chosen by the UN to be a Youth Ambassador for WFP. Jessica gave presentations to under nourished children in schools in villages in the remote south of Laos and also in Vientiane, at Government level. Her ability to adapt and communicate to such a vastly different audience, is a credit to her. Despite the language barriers, Jessica managed to overcome the communication barriers and made a huge impression with the people of Laos.” – United Nations

“At just 21, she has a maturity way beyond her years, whilst also having the ability to adapt to any audience, whether it be schools, corporate or simply engaging people on a personal basis. It’s an absolute privilege to have Jessica as our MTA ambassador and would be more than happy in endorsing her for any corporate engagement.” – MTA In a keynote presentation delivered in a genuine and compelling style, Jessica shares the lessons that enabled her to achieve a feat that only a handful of people throughout history — and none at such a young age — have been able to do. Jessica encourages audiences to challenge their expectations of themselves, stresses that anyone is capable of achieving extraordinary feats and shares the tools that enable anyone to take on the world, and their personal goals.

Harnessing Fear – How anyone can turn fear into courage

Many are surprised to learn that when she first dreamt of sailing around the world, Jessica was scared of just about everything. She believes that three things enable anyone to turn their fears into courage;

Resilience was instrumental to Jessica’s ability to overcome the many challenges faced during more than three years of preparation and 210 days alone at sea. She discovered that the key to mental strength was to break big goals down and focus only on the next few miles or the next small goal during tough times. Sharing insights from the many adventures and elite sportspeople she’s learnt from, Jessica explains that the same approach is equally effective when it comes to tackling seemingly impossible and audacious goals.

How saying ‘we’ and giving others ownership wins support

Like many adventurers, Jessica credits much of her success to her support team. But seven years on, with many other projects under her belt, she realises that it was the diversity of her team that was its true strength. Jessica believes that the key to her being able to gain the extensive support that she did was her willingness to say ‘we’ and share the project. She explains a collective goal is important in many contexts, on and off the water.

Why the ability to understand and manage risk is powerful

While many assumed that the voyage was reckless, Jessica approached the voyage with a strong focus on mitigating risks. She explains that to manage risk, you must analyse the consequences and likelihood of the different dangers involved, an approach that is equally relevant to risks in the business world and in our everyday lives. Jessica also urges audiences to consider whether there may be a risk in inaction.

In 2010, Jessica Watson became the youngest person to sail solo non-stop and unassisted around the world, at just 16 years of age.

Jessica Watson (OAM) navigated some of the world’s most remote oceans and survived seven knockdowns and 210 days alone at sea to become the youngest person to sail solo, nonstop around the world, aged 16.

Jessica was named Young Australian of the Year 2011 and has gone on to lead various projects, including a team that became the youngest ever to compete in Australia’s notorious Sydney to Hobart yacht race. The project saw the youth crew finish second in their division, and Jessica was awarded the Jane Tate trophy for the first female skipper.

In January 2012, Jessica was announced in the Australia Day Honours list, receiving an OAM (Order of Australia Medal) for services to sailing and being a role model for the youth of Australia.

Jessica’s role as a Youth Representative for The United Nations World Food Programme has taken her to remote Laos and refugee camps in Jordan and Lebanon. Now aged 24, Jessica is the co-founder of a marine start-up, Deckee.com, is currently undertaking an MBA and her second book, a middle-grade novel, is scheduled to be published in early 2018.