Dr Wyn Jones and Dave Noble with the Wollemi pine in 1994. Image credit: Nick Gleitzman
Reading Time: 6 Minutes • Print this page
The definition of ‘citizen scientist’ has changed over time, but it essentially encourages anyone and everyone to make new scientific discoveries. 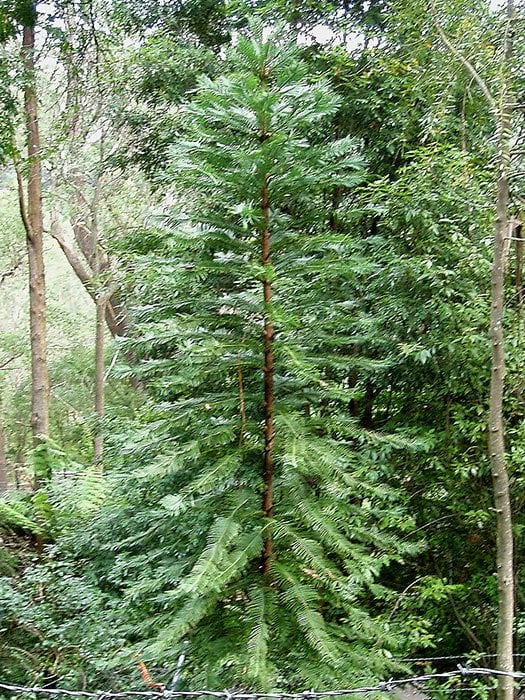