How Indigenous knowledge might inform our response to climate change

The 10,000-year-old oral histories of Indigenous Australians tell of a time when sea levels were rising, and how people responded.
By Angela Heathcote • August 15, 2018 • Reading Time: 3 Minutes • Print this page 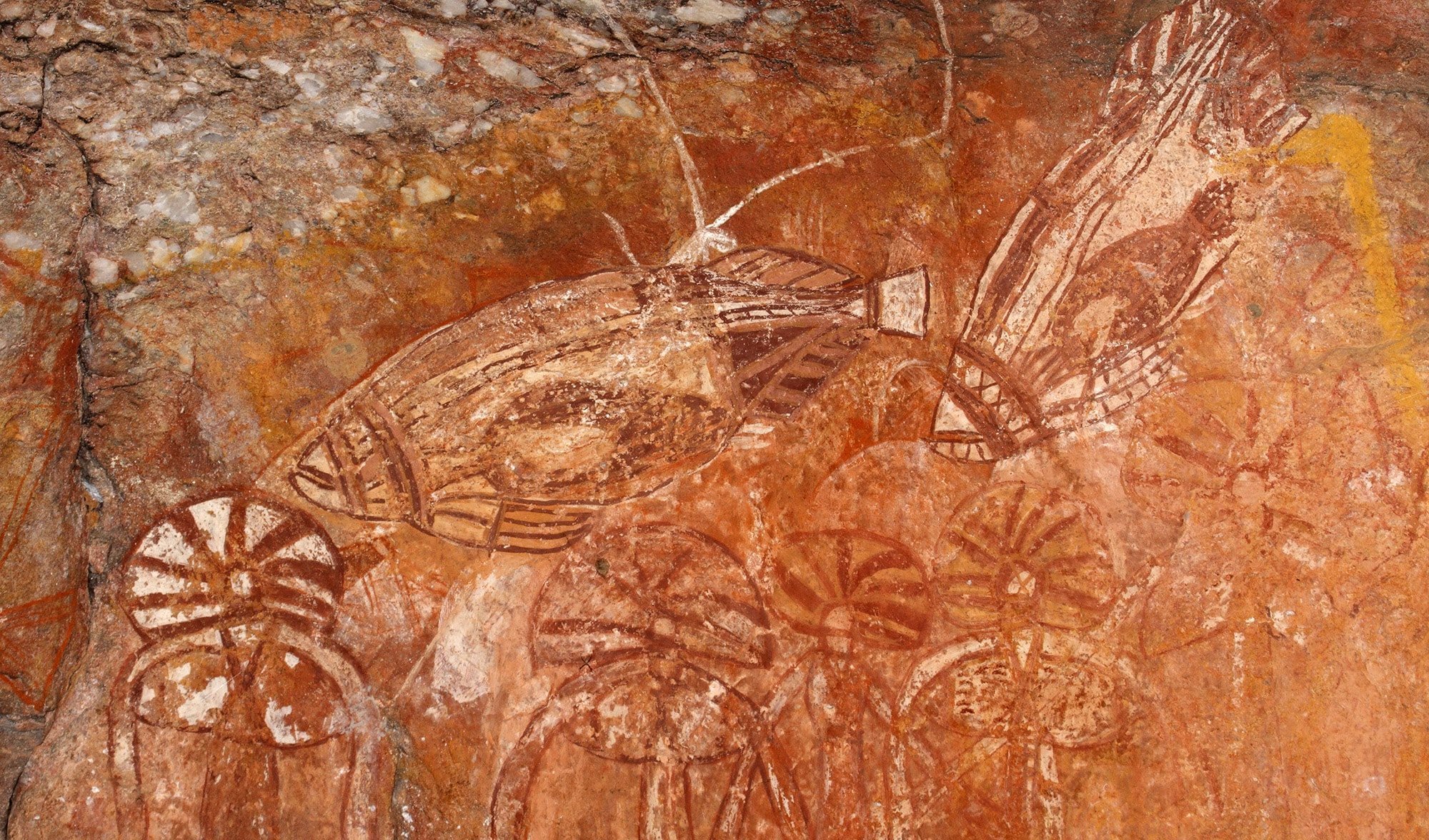 Only in the last 15 to 20 years have historians begun to revisit these oral histories and realise the important information they hold about the Australian landscape and its ancient people.

A new book, The Edge of Memory by Patrick Nunn, a geographer from the University of the Sunshine Coast, aims to teach Australians about these oral histories and to better appreciate how long they’ve endured.

“This whole orality versus literacy debate is something that I’ve become really concerned about. It’s what I call the ‘arrogance of literacy’, and it’s the idea that just because we have something written down, or that we can pick up a book and look something up, we’re superior,” Patrick tells Australian Geographic.

The book combines information on the important oral histories of Indigenous cultures around the world, however, Patrick emphasises that Australia is an outlier in terms of world cultures because the oral histories of the country go back so far.

“Many scientists still say ‘oral histories only go back a few hundred years’ but that simply isn’t true. They go back to the edge of memory, which in the case of Aboriginal Australians, is thousands and thousands of years.”

Patrick has written on this topic several times, but says over the past few years he’s encountered extraordinary interest, the likes of which he hasn’t seen in his 35-year academic career. He attributes this to people’s desire for “hidden knowledge” on complex issues and a growing acceptance by conventionally trained scientists that “myths” can contain valuable information about the past.

A history of sea-level rise in Australia

According to Patrick, one of the most valuable oral histories told by Aboriginal Australians are the accounts of sea-level rise that occurred 7000 to perhaps as much as 12,000 years ago.

“Those stories emerge from 22 places all around the Australian coastline, and they all say essentially the same thing. Now, sea levels around Australia started rising around 18,000 to 17,000 years ago, but stopped rising about 7,000 years ago. This means, if there are Aboriginal Australian stories about nature and the effects of sea-level rise, these stories have to have endured for more than 7000 years.”

Published in a separate academic paper, but also included in Patrick’s new book, are the stories of Aboriginal groups along the Queensland coast, which say that people lived where the Great Barrier Reef now stands.

“It [the Great Barrier Reef] would have comprised of broad floodplains and undulating hills with a range of subsistence possibilities, bordered in most parts by steep cliffs plunging down to the narrow shore,” Patrick and his co-author Nick Reid determined in the study.

Patrick attributes the accuracy and longevity of these oral histories to the need for essential survival skills to be passed from generation to generation.

“The Australian environment is harsher and more challenging than many other parts of the world, so if you want your children to survive into the future, you have to equip them with knowledge you have of the possibilities and limitations of the land,” he says.

Lessons to be drawn

Patrick says that Aboriginal Australians were not just aware of sea-level rise, but prepared for and then adapted to it.

“We find that in some places around Australia there are many stories of resistance. There’s a story from Cairns which talks about people climbing up a mountain, heating up rocks, and rolling those hot rocks down into the ocean to hurt it or stop it rising, and they recall that it actually worked.

“Then there are two stories from the cliffs around the Nullarbor, and both stories basically say the same thing: that people were very concerned about sea-level rise across the great plains (now underwater), so people climbed down the cliffs and made fences from wooden spears or the roots of kurrajong trees, forming barriers.”

Patrick believes there are lessons to be drawn from the oral histories of Indigenous Australians that may be applied to the current climate crisis. “These stories demonstrate the importance of being the master of one’s own destiny,” he says.

“There are a lot of places waiting for governments to do something about problems like sea-level rise, but in lots of places local action is a much better way forward or at least one that can be adopted alongside government action. People helping themselves is the lesson from history.”

The second lesson, he says, is that “what you see is what is happening”.

“People still go around denying that sea levels are rising but there are places around the coast of Australia, and certainly around the Pacific, where you can see the effects and there is no other explanation.

“To deny the evidence they can see around them points to some kind of psychological conviction, but Aboriginal Australians 7000 years and more ago saw what was happening and adapted.”

You can purchase The Edge of Memory by Patrick Nunn here.