A day in the life of an Australian environmental lawyer An anti-coal seam gas sign in Liverpool Plains, New South Wales. Image credit: Shutterstock
Reading Time: 5 Minutes • Print this page
We spoke to the principal solicitor of the Environmental Defenders Office NSW about what it’s like being an environmental lawyer in Australia in 2018.

WHEN ENVIRONMENTAL lawyer Elaine Johnson grabs her morning coffee and makes her way to work, she doesn’t always know exactly what to expect. Last week, she had to drop everything she was working on to take a phone call about a tree blockade.

“Some local residents were protecting the logging of some trees by the New South Wales Government. They were literally standing in front of bulldozers. They needed help understanding whether it was legal for these trees to be cut down because they were home to a threatened species,” she says.

“It’s a lot of pressure but when issues like that come up and people are on the frontline you have to help those people. You quickly have a look through development documents, check the law and then write to the director of the company advising them that what they’re doing may be unlawful.”

In that case, Elaine managed to get the company to agree to suspend their operations for 10 days while they responded to all the legal questions presented by herself and her team at the Environmental Defenders Office (EDO) NSW, where she has worked for seven years.

The day to day

Elaine’s first experiences at the EDO were during her undergraduate years when she studied environmental management and the law, volunteering her time between study.

A rare breed of lawyer, Elaine has experienced environmental law not only in the context of a community legal centre, but also as a university lecturer, in private practice and the state government’s environmental regulatory bodies. Currently, she’s the principal solicitor of the EDO.

As a small community legal centre, the EDO’s resources are tight. But they still run an enquiries line – which received 1217 calls between 2016 and 2017– where anyone can call and receive free legal advice. It’s a resource that’s utilised by thousands of people each year and from this pool of complaints, the EDO make their strategic decisions.

“We’re constantly looking at what’s likely to go to court and where we might get the biggest impact on environmental outcomes whether that’s concerning a really rare species threatened with extinction or more systemic issues, like climate change,” she says.

Next week, the EDO will be taking a case to hearing that concerns the proposal for a coal mine in Gloucester Valley, on the mid-north coast of NSW. “We see this as an opportunity to assist that community with their opposition to that coal mine, but also, it’s an opportunity to raise global issues,” Elaine says.

“We’re going to present evidence to the court from a world-renowned climate scientist on why we need to stop extracting coal from the ground in order to urgently start curbing global greenhouse emissions.”

This is the first time this type of argument has been put to a court, and if it’s successful it will set a precedent for every single proposed coal mine in NSW and Australia-wide. For an environmental lawyer like Elaine, this type of case is golden.

“We can advance the EDO’s principles and use the law to protect the environment, not just for that community but other communities as well,” she says. 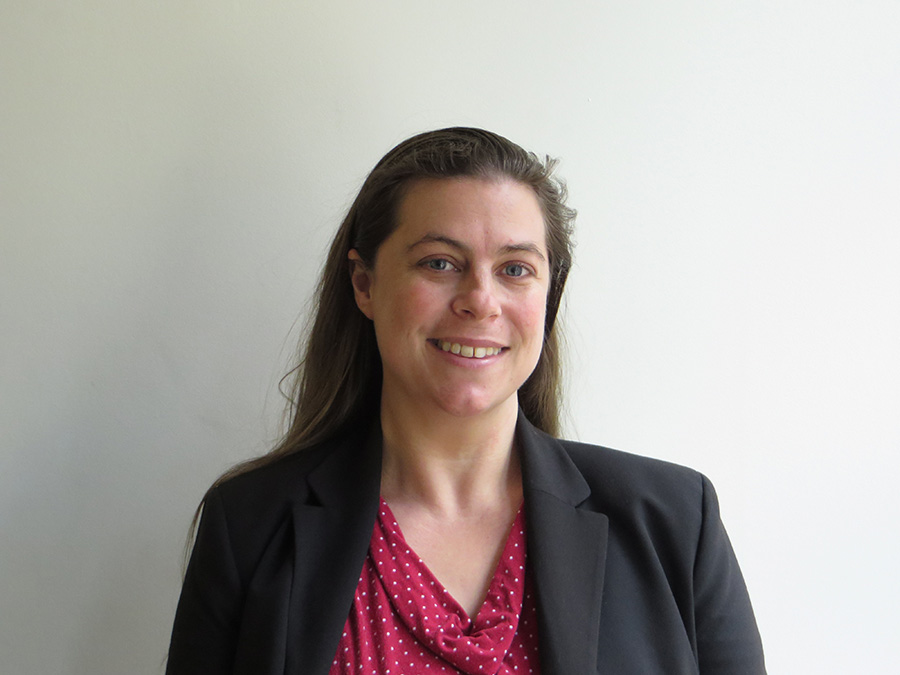 Elaine has been working with the EDO since 2011. (Image Credit: EDO NSW)

The Tasmanian Dam Case, the Fraser Island sand mining case, and, just recently, the overturning of Tasmania’s anti-protest laws, all make up the storied history of environmental legal cases in Australia. But the way these cases have been fought has changed significantly over time.

Australia’s environmental laws on a state level were first introduced in the late 1970s, and federal laws, in the ’90s. Prior to this, Elaine says that environmental issues were addressed through more traditional laws like nuisance or negligence.

“Then, we saw in the ’70, ’80s and early ’90s that there was this push from the community to get legislation into parliament that regulated the way we made environmental decisions with a view to hopefully end up with even better environmental outcomes.

“But what we’ve seen in the past five to six years is the gradual erosion of those laws by parliament and various governments, such as less rights for community involvement in environmental decisions and a more lax approach to environmental laws that allow more freedom for industry to do what they want.”

Like many environmental lawyers, Elaine believes that current environmental laws should be updated to reflect Australia’s current predicament. However, she’s found that, given the very short time we now have to prevent dangerous climate change and how long it would take to pass laws, lawyers like her are now reverting back to old-school tactics.

Environmental lawyers in Australia are looking to other jurisdictions, like the United States and Europe, for inspiration. Elaine’s particularly interested in Juliana vs The U.S, in which a group of young people are suing the U.S Government for violating the future generations right to life, liberty, and property.

Elaine says climate change litigation like this will become more common over the next 12-24 months. “We have a lot of laws that deal with environmental issues that have traditionally worked well. But I think the challenge for us now is developing other ways to deal with environmental issues that doesn’t rely on legislation that parliament has passed, because legislation can be undone and overridden if there’s a political will to do so.

“So in a way, we’re constantly looking back at what environmental lawyers did 30 years ago, and asking ‘well, what are the other ways the law can be used to help the environment? So now, we’re looking towards other laws like torts, nuisance and corporation law which haven’t been used in a long time but may come in handy.” 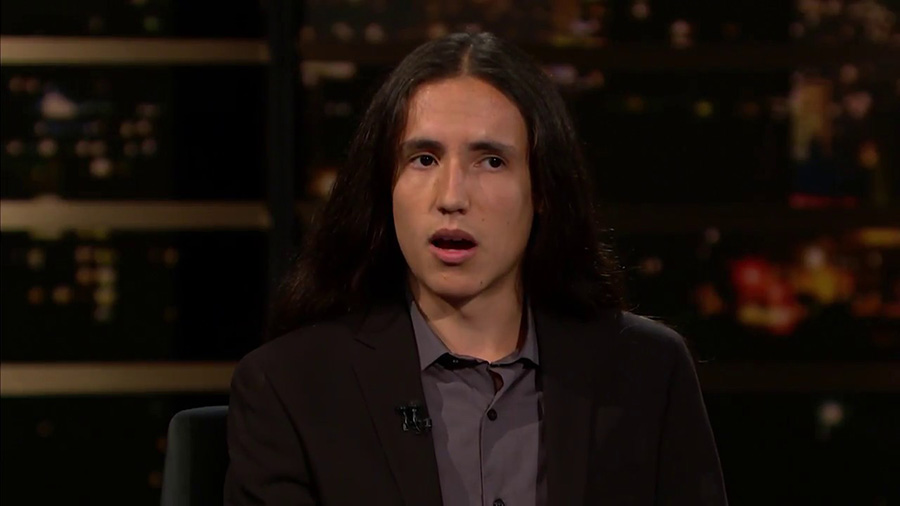 Environmental activist Xiuhtezcatl Martinez is leading the charge against the United States in the Juliana vs The US case.

Elaine describes this new wave of climate change litigation as the “last frontier”. “We’ve left it up to government until now to solve the problem and around the world that’s just not working.

“The whole purpose of this type of climate change litigation is to eventually end up in a situation where governments take meaningful action. In the absence of a cohesive policy it’s difficult to see how the problem will be solved.”

Over the past few years, the community has increasingly looked to the courts and lawyers to address the issues, and while it’s a lot of pressure, Elaine says that if we don’t do something in the next couple of years, it will be too late. But it has to be a team effort, she adds.

“I think it’s important to have a sense of optimism about what you’re doing and a sense humility. You’re not going to be the silver bullet that solves climate change or rapid species extinction. You work as a part of group as I do at the EDO, but you’re also working with the broader community, scientists, activists and policy makers. We’re all part of the one team playing different roles.”