10 things you didn’t know about the Commonwealth Games

The 2018 Commonwealth Games has officially kicked off. But how much do you know about the event?
By Kristyn Harman • April 5, 2018 • Reading Time: 4 Minutes 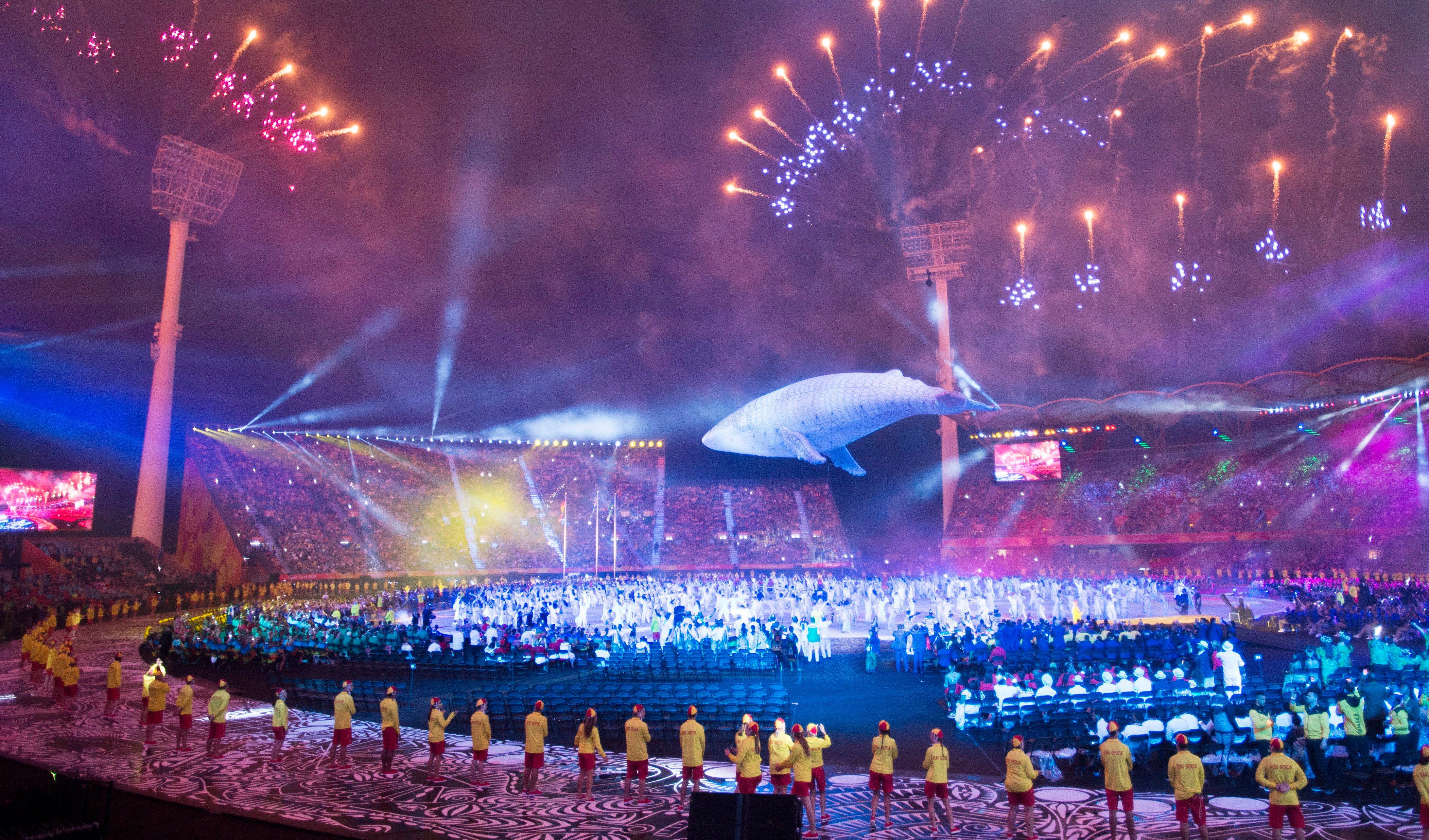 BRITAIN’S TERRITORIAL vastness was neatly summed up in the Victorian era by the observation that “the sun never sets on the British Empire”. For 350 years, dating from when the East India Company was founded in 1600 until after the end of the second world war, Britain’s global reach was extensive. Yet by the closing decades of the 19th century, Britain’s empire was changing. Some of her colonies were becoming increasingly independent.

Talk of a Commonwealth began almost half a century before the Commonwealth superseded Britain’s empire. When Lord Roseberry’s tour of Australia concluded with his triumphant speech at Adelaide’s Town Hall on 18 January 1884, he famously referred to the Australian colonies as a “nation” and the British Empire as a “Commonwealth of Nations”.

The birth of the modern Commonwealth

It is difficult to date precisely when the modern Commonwealth came into being. Some see it as dating from the 1926 Balfour Declaration, under which the United Kingdom and its dominions were declared “autonomous Communities within the British Empire … and freely associated as members of the British Commonwealth of Nations”. The principles set out in this declaration were enacted in the Statute of Westminster of 1931.

The Commonwealth of Nations comprises 53 member states, ranging from Antigua and Barbuda to Zambia, who voluntarily work towards shared goals. The majority of these member states were once British colonies that continue to uphold values introduced by their former overlords, including a commitment to the rule of law, democracy, and human rights. English remains the organisation’s working language.

Ten things you didn’t know about the Commonwealth

How relevant is the Commonwealth?

The Commonwealth emphasises the ties that bind its member nations together, which derive almost entirely from a shared legacy of colonisation.

Amid calls for both a treaty with our first peoples and acknowledgement of colonial atrocities such as the attempted Tasmanian genocide, the ongoing relevance of the Commonwealth of Nations must be carefully evaluated, if not seriously questioned.

While the Commonwealth has transformed over time and currently seeks to embrace greater diversity, only time will tell whether it can change rapidly enough to remain relevant in a decolonising world.