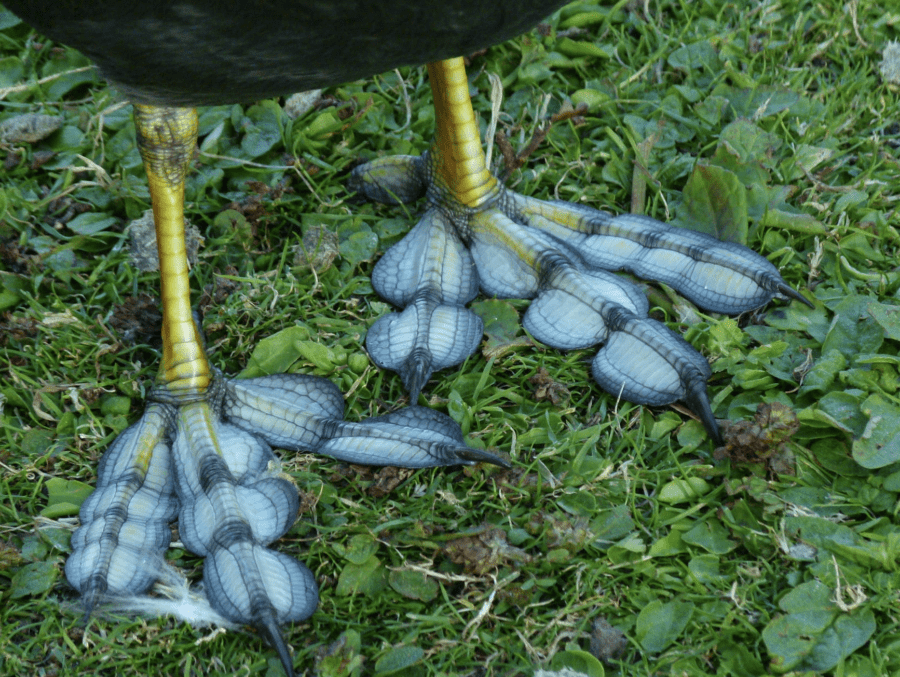 Bird song is passed from one generation to the next, but what happens when a bird is on the brink of extinction? Ecologist Claire Greenwell has dedicated her life to studying fairy terns, an endangered seabird. Now, she’s calling for the protection of other beach-nesting bird under threat. Leila Jeffreys is a fine art photographer famous for her Australian bird portraits. Rather than capturing her motives in the outdoors she brings them into a photo studio environment and creates truly unique pictures of local birds. This gives her the ability to capture incredible detail and the results are pictures that bend the idea of where nature photography ends and fine art begins. On this episode she talks about how she ended up in photography, what motivated her to focus on bird portraits and her most special photo shoot ever. Here you can find out more about Leila´s work: https://www.leilajeffreys.com/ This Episode of Talking Australia is hosted by Angela Heathcote (Digital Producer at Australian Geographic) and produced by Ben Kanthak (www.beachshackpodcasts.com). You can also follow us on Instagram @australiangeographic The plight of the wedge-tailed eagle: Simon Cherriman

Talking Australia
The plight of the wedge-tailed eagle: Simon Cherriman

Simon Cherriman has a passion for the wedge-tailed eagle, which began after finding a nest when he was 15. To this day, he continues to find and map nests and study, photograph and film eagles in the wild. In this episode of Talking Australia, we chat to Simon about the ongoing conservation issues facing wedgies, what he’s learnt getting up close and personal with these enormous birds and what he hopes to find by tracking their long journeys around Australia.   This Episode of Talking Australia is hosted by Angela Heathcote (Digital Producer at Australian Geographic) and produced by Ben Kanthak (www.beachshackpodcasts.com).   You can also follow us on Instagram @australiangeographic Certainly, lyrebirds are among Australia’s most well-known songbirds, mimicking everything from camera clicks to chainsaws, but now scientists have revealed the profound impact they have on forests.

When a single cat wiped out an entire colony of fairy terns: Claire Greenwell

Talking Australia
When a single cat wiped out an entire colony of fairy terns: Claire Greenwell