John Rumney was a true pioneer of ecotourism on the Great Barrier Reef and one of the region’s great characters.
By Chrissie Goldrick • September 14, 2020 • Reading Time: 2 Minutes • Print this page 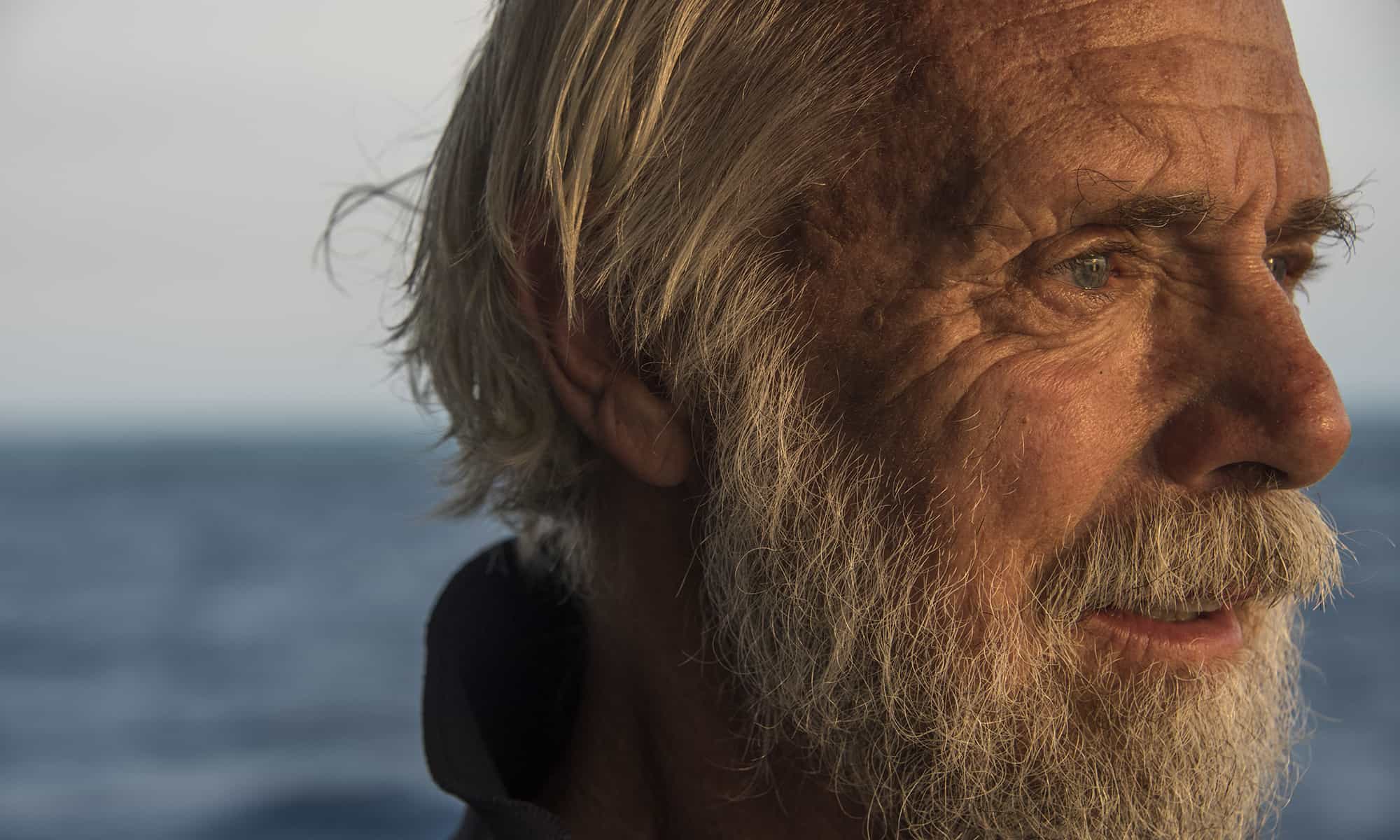 JOHN RUMNEY was a true pioneer of ecotourism on the Great Barrier Reef and one of the region’s great characters. He championed the viewpoint that fragile environments like the reef have more to gain from well-managed and sustainable tourism than to lose from it. Anyone fortunate enough to have experienced the Great Barrier Reef under John’s guidance, leadership, passion and immense knowledge, was sure to become an advocate and ambassador for life. John’s relationship with the GBR began as a commercial fisherman, but after years spent diving and learning about this unique and fragile environment, he became aware of its escalating problems caused by human impacts such as pollution and climate change. In his own words, “the more fish I saw disappearing, the more moved I felt to do something about it”. It led him to found the adventure, scientific research and dive vessel Undersea Explorer. Each trip offered free berths to reef researchers to facilitate vital access to remote places across the GBR. John also established Eye to Eye Marine Encounters research and tourism operation, which also facilitates primary reef research through tourism partnerships. His endeavours supported hundreds of researchers as well as raised the standards under which wildlife tourism and diving operates on the reef.

John received many awards for his environmental leadership. He sat on countless boards and committees that have led to increased awareness and action to preserve the reef and was the Managing Director of Great Barrier Reef Legacy, a global leader in marine expeditions that accelerates actions vital to the future survival of coral reefs. John worked alongside and featured in many television programs and documentaries including for the Discovery Channel, National Geographic, ZDF, Stern, Channel 10 news, and 60 Minutes.

In November 2019, John was awarded the Australian Geographic Society Lifetime of Conservation medallion, an honour that’s given to those who have demonstrated a lifelong commitment to research, activism or leadership in the fields of conservation, conservation science, environment and sustainability.

His contribution to ocean conservation and to the growing awareness of the environmental issues facing the Great Barrier Reef are immeasurable, and he will be greatly missed and fondly remembered by all who knew him.