New signs that bleached corals are making a recovery emerge 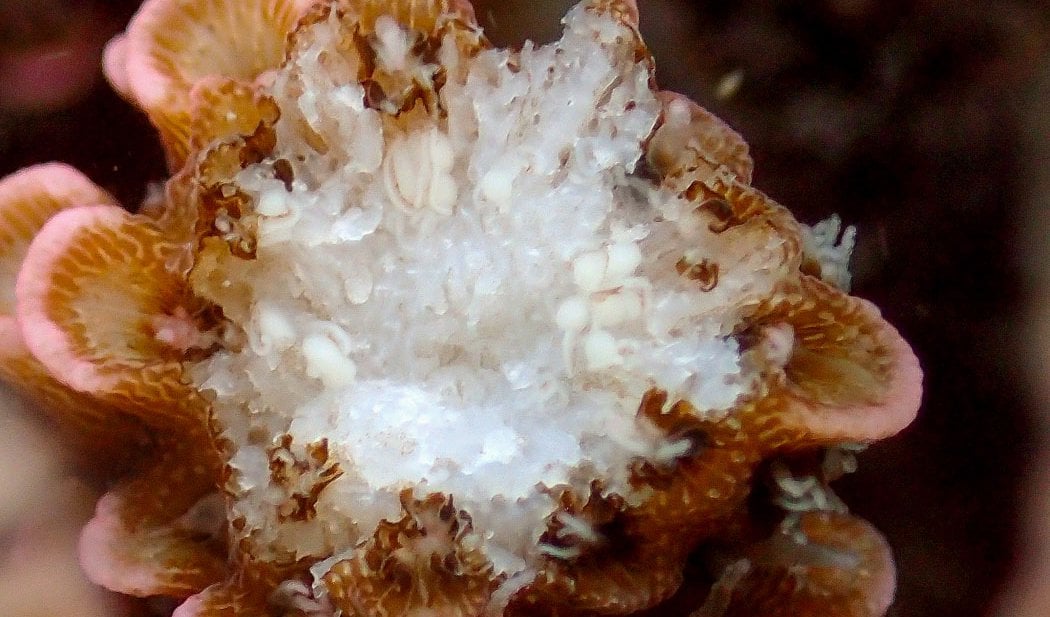 A TEAM OF scientists surveying the coral reefs located between Townsville and Cairns, which were devastated by two mass bleaching events between 2016 and 2017, have found signs of recovery.

Large colonies of Acropora, an important reef building coral — many located just 3m to 6m underwater — have produced several small white eggs, which scientists hope will grow into coral larvae; however concerns remain for more sensitive corals, which according to scientist from the Australian Institute of Marine Science (AIMS) are struggling to recover from the latest bleaching event.

“Some of the more sensitive corals are now rare even in areas where they had been abundant in March,” AIMS coral biologist, Line Bay said.

The researchers from AIMS analysed six different species of coral located on 14 inshore and offshore reefs, where, to their surprise, they made the discovery.

“The majority of coral colonies on the inshore reefs have regained their colour and the growth of some colonies was so good they had overgrown our original research tags,” Line said.

However, Neal Cantin, another AIMS coral biologist, said that the much anticipated spawning event — a natural wonder that occurs each year when colonies and species of coral polyps simultaneously release egg and sperm bundles for fertilisation, will determine success.

“There is concern the eggs may not be able to successfully fertilise and develop into coral larvae,” he said. “The eggs are now white, and just before the spawning event they should turn pink when they are preparing for the spawning.”

Emma Camp, an expert on corals from the University of Technology Sydney agreed with Neal that it was too early to call.

“The discovery of corals with the early sign of egg development is obviously encouraging. However, we will need to wait until this year’s coral spawning event to see how many corals spawn, whether the gametes are viable, and if they are, how well coral larvae settle and develop,” she said.

“In theory recovery is possible, however only if the frequency and severity of thermal stress events are reduced. It is fundamental that we act now and reduce carbon emissions to give coral reefs a chance to persist into the future.”