On this day: Trout arrive in Australia
The evolution of Anzac Day from 1915 until today
On this day: Phar Lap’s death shocks the racing world
default 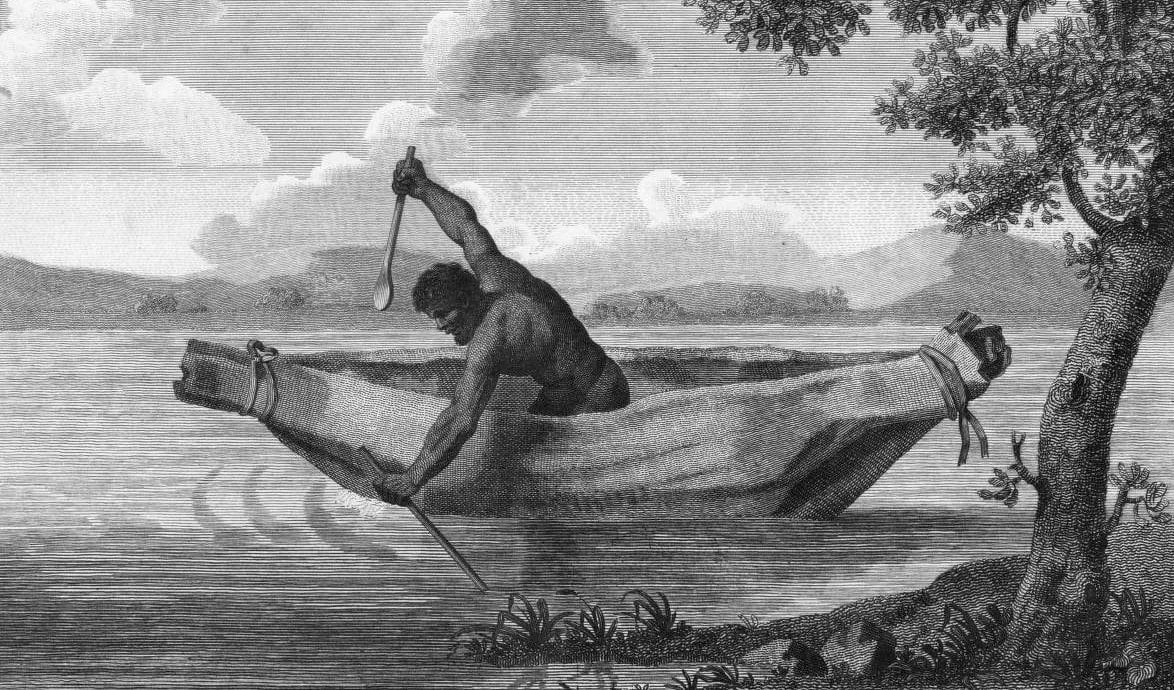